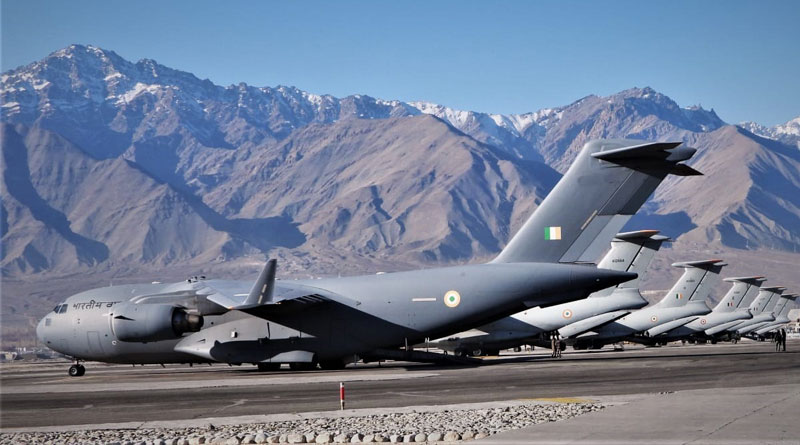 A joint airlift exercise, ‘Op Hercules’ was undertaken by the Indian Air Force and the Indian Army on November 15. The aim of this high intensity airlift was to strengthen the logistics supply in the Northern sector and to augment winter stocking in the operational areas.

The platforms utilised for the airlift were C-17, IL-76 and An-32 aircraft, which took off from one of the forward bases of Western Air Command. The effort was a real-time demonstration of the inherent heavy-lift capability of the Indian Air Force, which has played a major role in ensuring the ability to quickly respond to any contingency during the past.