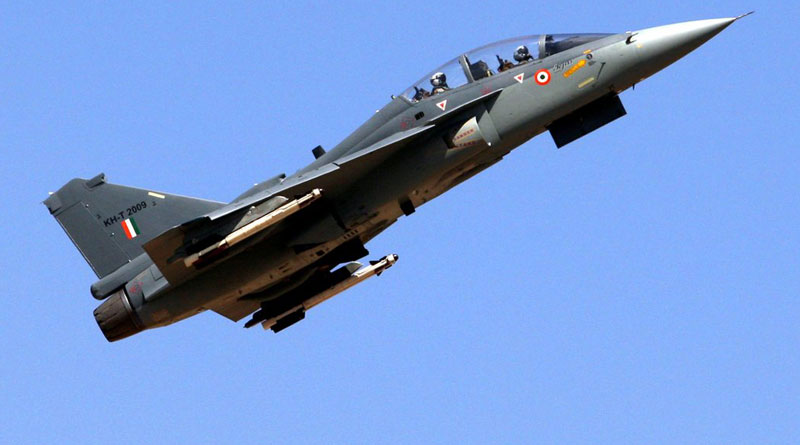 Indian Air Force (IAF) has placed an INR  33,000 crore order with Hindustan Aeronautics Limited for 83 Tejas aircraft. All the 83 aircraft will be of Mark-1 configuration, an improved version of the single-engine fighter being inducted into the force.

Confirming the order, the spokesperson HAL said, “HAL has received RFP (Request for Proposal) for supply of 83 LCA from IAF”.


Earlier, the defence minister Nirmala Sitharaman stated in a written reply in Parliament, “Defence Acquisitions Council (DAC) has cleared acquisition of 83 LCA Mk 1A for IAF, production of which is planned from 2019-20”.

With the ticket price for a Tejas Mark 1A aircraft said to be about Rs 400 crore, the deal will generate INR 33,200 crore of business to the company and other Indian and foreign suppliers.