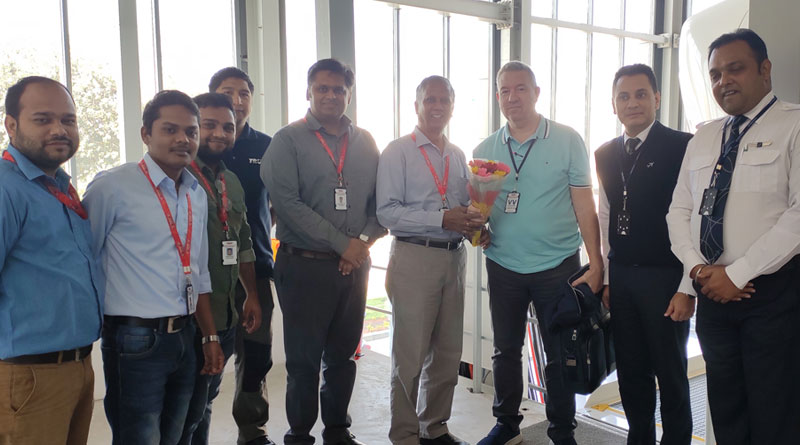 India’s renowned aviation school, Flight Simulation Technique Centre (FSTC) has become the first Approved Training Organisation (ATO) in the region to induct a Level-D Full Flight ATR72-600 simulator, with DGCA giving certification to its brand new ATR72-600 simulator, it said in a statement. The FFS simulator has an electric-pneumatic motion system allowing for silent operation and reduced power consumption, and a front projection collimated 200°x40° FOV visual display system. The simulator has been installed at FSTC’s newly built Hyderabad facility and is ready for training effective immediately, FSTC said in a statement. IndiGo has become the first official customer and have already started using the new device to train their ATR72-600 pilots, the statement added.


Speaking about the induction, founder and CEO of FSTC, Capt. Sanjay Mandavia, stated, “With the addition of this simulator we are one step closer to our vision to be Asia’s leading ATO with a positive outlook on the market for training pilots both locally here in India as well as in the region.”

FSTC is India’s first registered standalone Approved Training Organization (ATO). It is the largest ATO in the region with the most number of full flight simulators catering to all the airlines in India that fly various fleet types. FSTC is also accredited by EASA, Airbus, and Boeing. FSTC’s course curriculum conforms to the best in class international standards. Around 1,100 pilots have already been trained by FSTC and are inducted by all the major airlines like Indigo, Vistara, Jet Airways, Spice Jet, GoAir and Air India.

The centre also currently provides full flight simulators to the majority of airlines in India and conducts type rating program on B737 NG, A320, Q400 and ATR aircraft for airlines and self-sponsored individuals. 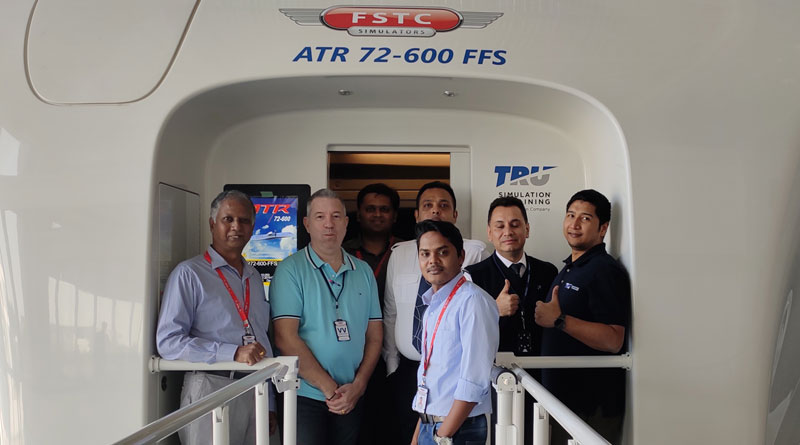