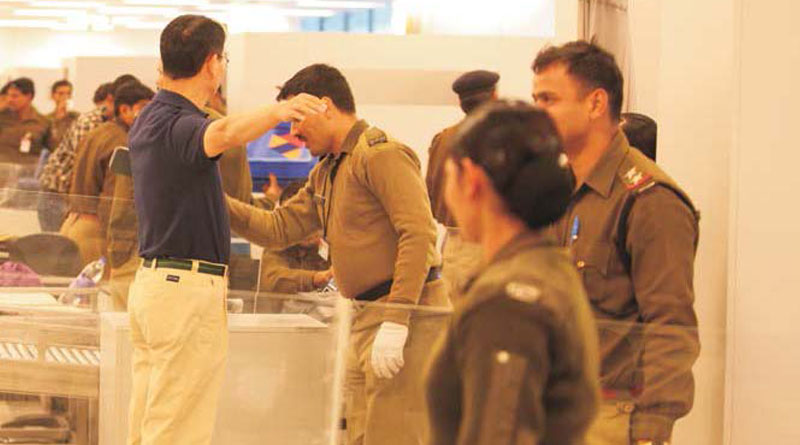 The Central Industrial Security Force (CISF) is set to take over the security for Leh airport in the newly-created union territory of Ladakh.

The Kushok Bakula Rimpochee airport of Leh is the country’s highest-altitude commercial aerodromes at 3,356 metres above sea level.


The sanctioned strength of security personnel stands at 180. At the ceremony for the induction of the CISF at the airport was attended by CISF’s Director General (DG) Rajesh Ranjan as chief guest.