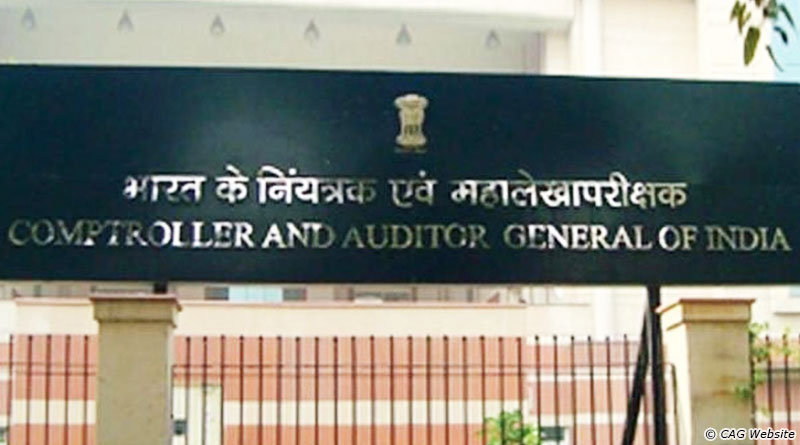 The removed parts of the various audit reports are related to matters of defence of the country.

According to media reports, the Comptroller and Auditor General of India (CAG) has removed parts of its reports on matters relating to the defence of the country.

The deleted parts are from audit reports on Indo-China border roads, ammunition management, functioning of the Army Aviation Corps and the availability of BMP vehicles in the Army.


The CAG had pointed out lapses in the aforementioned reports and has now removed them because of their sensitive nature.