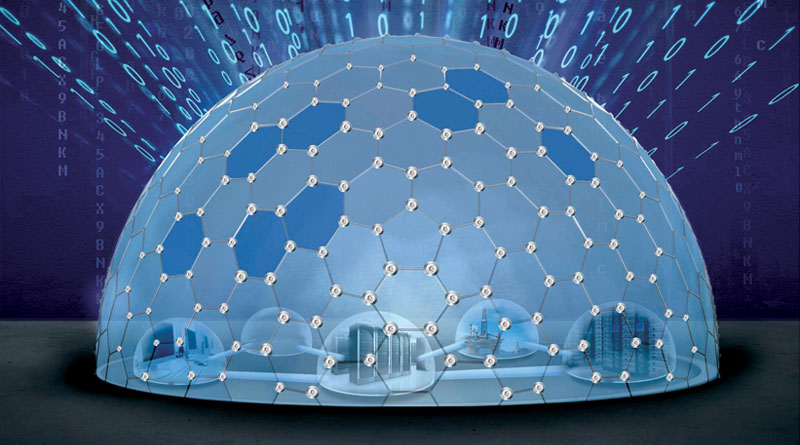 The Ministry of Defense has set up a task force to study the implications of Artificial Intelligence towards the country’s national security and defense.

“Experts believe that future progress of artificial intelligence (AI) has potential to have transformative impact on national security. It is also seen that AI is essentially a dual use technology. While it can fuel technology driven economic growth, it also has potential to provide military superiority. India has a strong talent pool of engineers which are advantages which need to be leveraged,” said an order from the Department of Defence Production. “To study the whole gamut of issues surrounding strategic implications of AI in national security perspective, in global context, it has been decided to constitute a multi-stakeholder task force,” the order further noted.