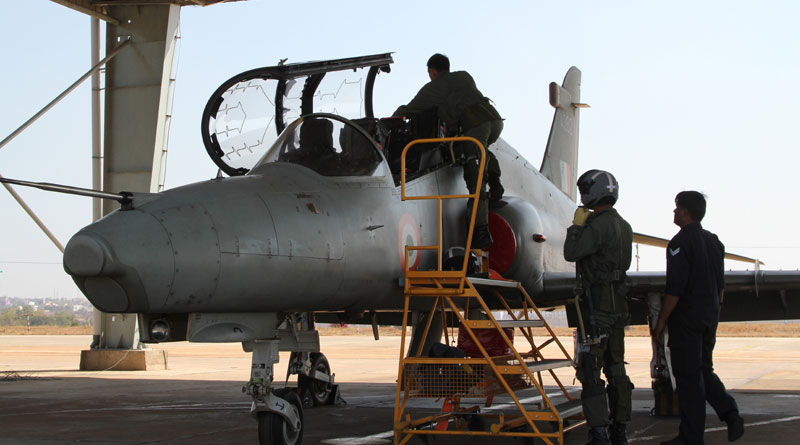 Over 750 Rolls-Royce engines of 10 engine types are powering different aircraft of the Indian military including combat and strike aircrafts, trainers, strategic airlift, VVIP and surveillance aircrafts.

The press statement further added, “Over the years, Rolls-Royce has established a strong ecosystem in India to support these engines. A dedicated Defence Service Centre in Bangalore supports all Rolls-Royce engines in operation with the armed forces, with a dedicated team ensuring optimum availability of engines and time on wing, while reducing maintenance and overhaul times.”

President, India and South Asia, Rolls-Royce, Kishore Jayaraman said, “It has been both our privilege and honour to serve the Indian Air Force for the last eight decades, and we salute the brave officers of the IAF on the occasion of Air Force Day. As India envisions the fleet of the future, our commitment to support the country’s defence indigenization and self-reliance goals remains as strong as ever.” 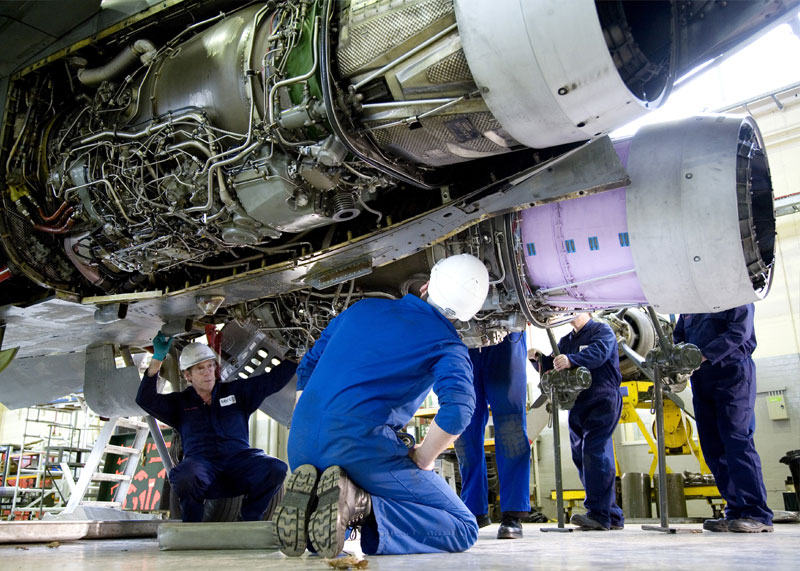 Through its growing partnership with Hindustan Aeronautics Limited, Rolls-Royce has further reinforced its commitment to serve the Indian Air Force and enable the mission capability of the fleet. Rolls-Royce engines have been ‘made in India’ and supported by HAL for over 60 years. The partnership has evolved to include an authorized maintenance centre at HAL for Adour Mk871 engine and a supply chain agreement that enables Adour engine parts to be made in India to support IAF and Rolls-Royce’s global customers.

Senior Vice President – Defence, India and South East Asia, Rolls-Royce, Abhishek Singh said, “We are honoured to have been supporting the Indian Armed Forces to fulfil critical training, transport and combat roles. We will continue to support the mission readiness of our engines powering the IAF fleet and enable the ‘power to protect’ through our technologically advanced product and service offerings.” 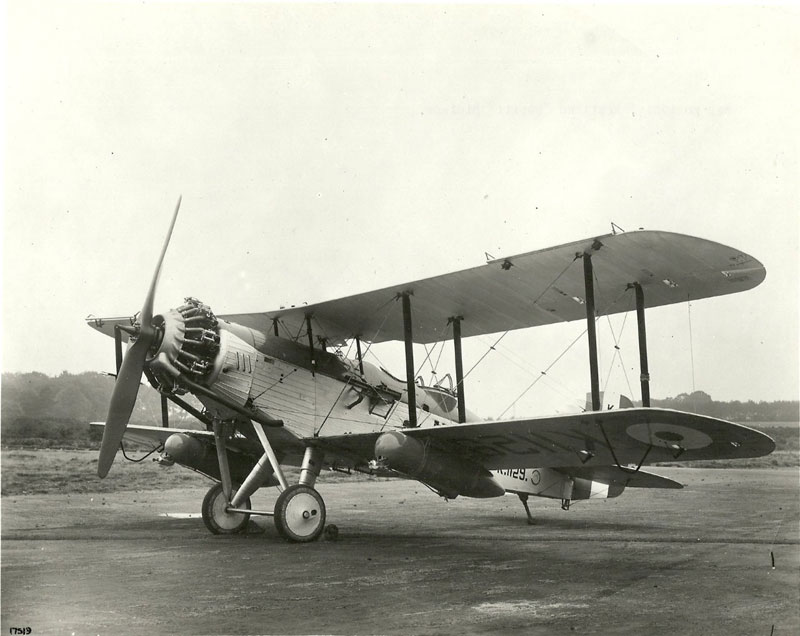