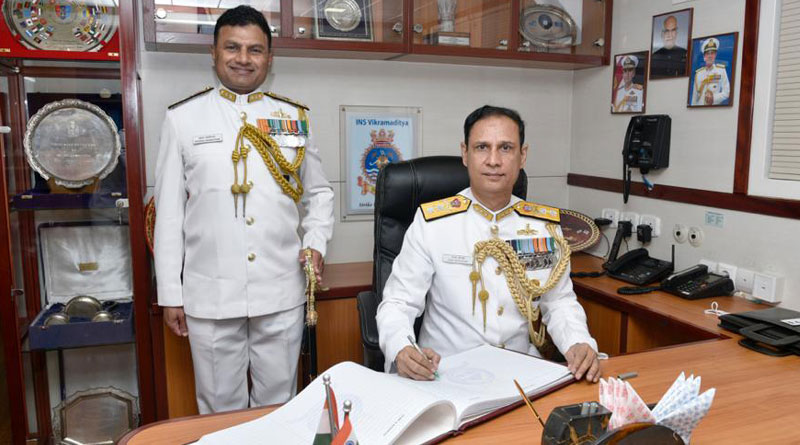 
Rear Admiral Ajay Kochhar, a specialist in Gunnery and Missile Warfare, was commissioned into the Indian Navy on 1 July 1988. In a career spanning 32 years, he has commanded five warships on both the Western and Eastern seaboard including the aircraft carrier, INS Vikramaditya. On promotion to the Flag Rank he assumed charge as Assistant Controller of Carrier Projects & Assistant Controller of Warships Production & Acquisition overseeing all aspects related to construction and acquisition of warships for the Indian Navy both from Indian as well as foreign shipyards including the indigenous aircraft carrier. 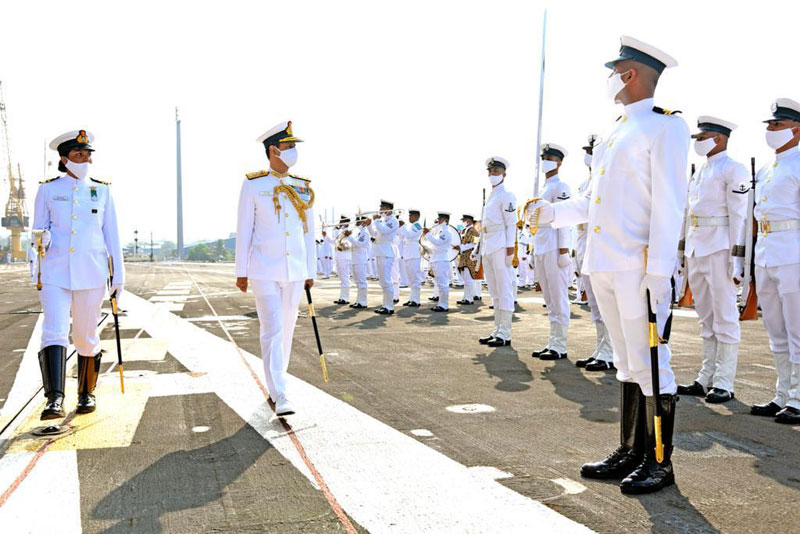