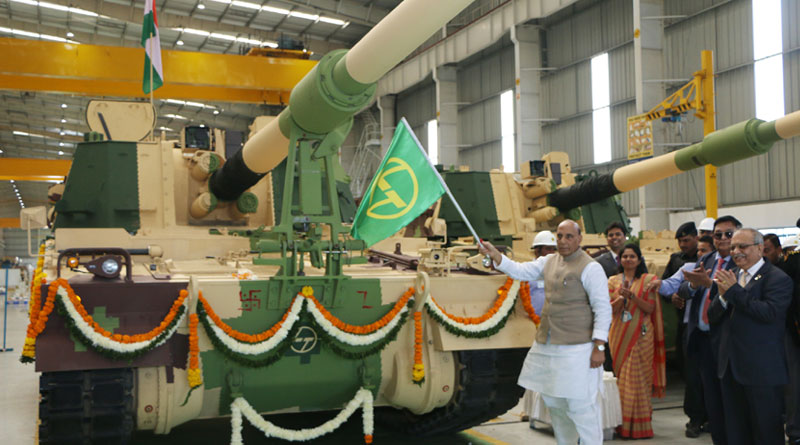 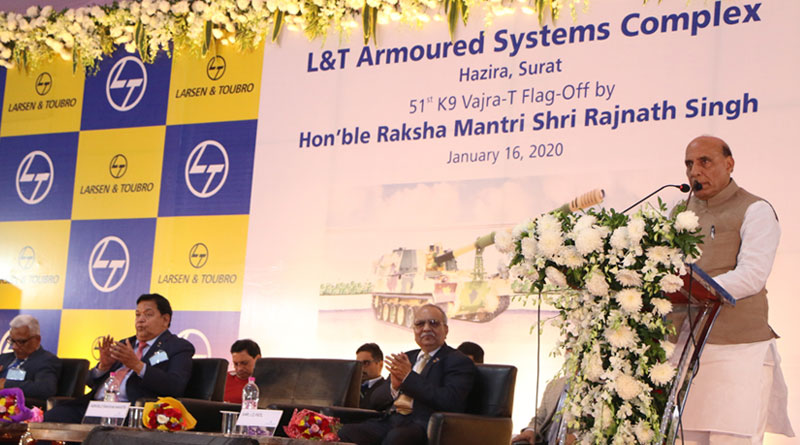 “Our government is open to new ideas and is determined to use the energy, entrepreneurship spirit and enterprise of the private industry in the defence sector,” Singh said.

The ‘K9 VAJRA-T’ systems are being delivered with 50% indigenous content (by value) which includes 75% indigenous work packages at the program level and involves local production of over 13,000 components per gun system through a supply chain of about 500 Indian Tier-1 manufacturers with over 100 of them from the MSME segment.


“L&T has put in sustained efforts and innovation in indigenising ‘K9 VAJRA-T’, right from the prototype built for user evaluation trials by indigenously developing fourteen critical systems, including the Fire Control System, Direct Fire System, and the Ammunition Handling System. The Gun is also equipped with other India specific modifications for desert conditions such as Auxiliary Power Pack, Air-conditioning Systems, Fire Fighting Systems, and NBC Protection Systems which are being indigenously produced,” the company said in the statement.

“Our Defence team has once again demonstrated L&T’s engineering and execution prowess in building this most advanced weapon system to the exacting levels of quality while ensuring on time delivery. The Hazira Manufacturing Complex has set various international technology and manufacturing benchmarks and the K9 Vajra is certainly one of them”, A.M. Naik, Group Chairman L&T said.

Mr. J.D. Patil, Member of the Board, L&T said, “Building Platform Programs like the K9 Vajra, contribute to the economy with a large multiplier effect and have a significant role in building a national defence industrial base.”

The ‘K9 VAJRA-T’ Howitzer Program involves delivery of 100 systems in 42 months with an associated Engineering Support Package (ESP) covering spares, documentation and training and Maintenance Transfer of Technology (MToT) to the Army Base Workshop to support the Howitzer regiments throughout their life cycle. 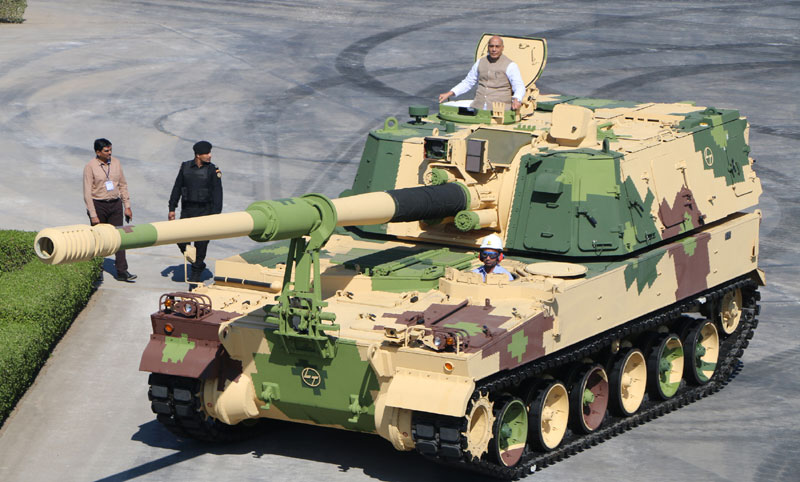