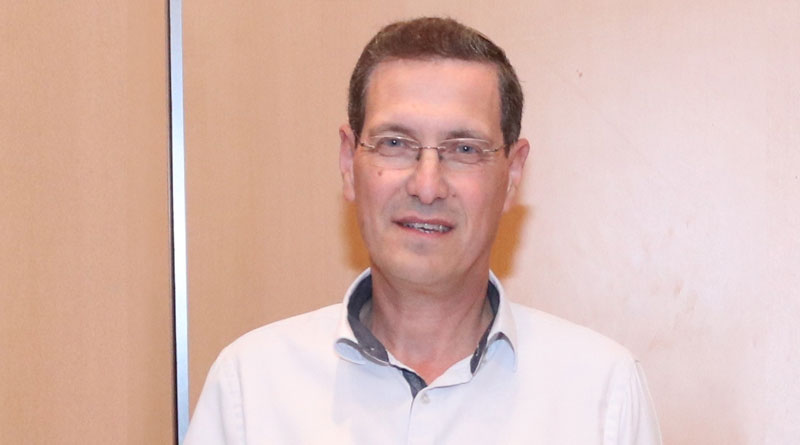 RAFAEL’s R&D and Engineering division is made up of some 3,000 engineers, researchers and scientists from a variety of disciplines

RAFAEL Advanced Defense Systems Ltd. has appointed EVP Dr. Zach Glikman as head of its R&D and Engineering division. Glikman is replacing EVP Dr. Ran Gozali who has recently been appointed as head of the company’s Land and Naval Systems division.

Dr. Glikman (52 years old) holds BSc, MSc and PhD degrees in mechanical engineering from Israel’s Technion. He joined RAFAEL in 1996 and has served in a variety of senior managerial and technological roles. In the last 5 years he has served as head of RAFAEL’s Ordnance Division.


RAFAEL’s R&D and Engineering division is made up of some 3,000 engineers, researchers and scientists from a variety of disciplines, including computer software, image processing, mechanics, electronics, aeronautics and more.

RAFAEL’s President and CEO, Maj. Gen. Yoav Har-Even (Retd.) stated that Glikman’s experience and managerial skills will lead the division forward in reaching its goals and in continuing to give RAFAEL the technological leadership necessary to achieve its business objectives and provide its users with an operational advantage.

Har-Even thanked Dr. Gozali for cementing RAFAEL’s R&D and Engineering division’s position as a core engine in the company’s growth and success.