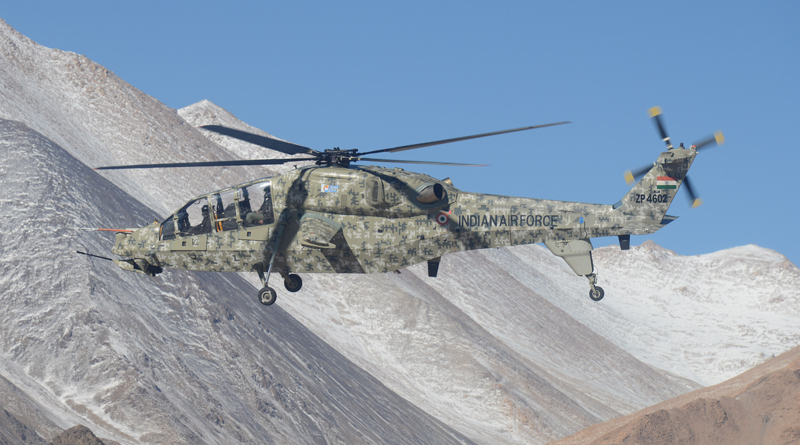 LCH is a combat helicopter designed and developed indigenously for the first time in India. A press statement from HAL stated, “LCH is the only attack helicopter in the world which can land and take-off at an altitude of 5000 m (16400 ft) with considerable load of weapons & fuel meeting the specific requirements of Indian Armed Forces.”

HAL has proactively initiated advance action towards launching the production activities of 15 LCH LSPs with internal funding. Material procurement for all the 15 helicopters have been completed. Three helicopters are ready for delivery to users and the balance helicopters are in advanced stages of production.

HAL has initiated various planning activities and has drawn a detailed master plan for achieving the peak rate production capacity of 30 helicopters per annum to cater to production of balance 145 LCHs.