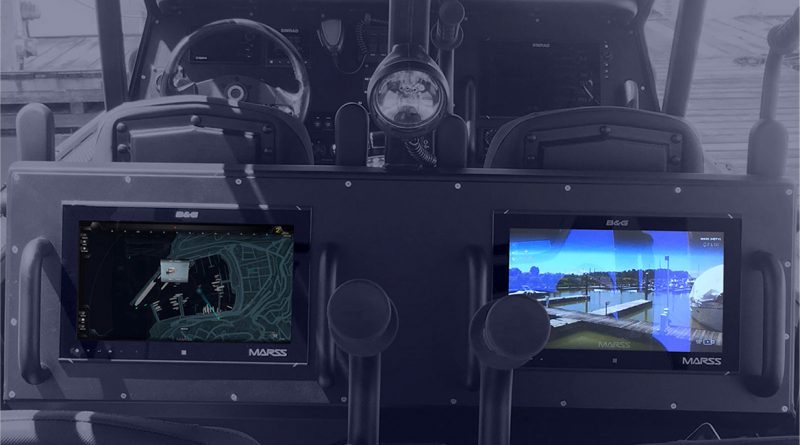 Fitting NiDAR to any fleet of light vehicles, vessels or UAVs, including fast patrol boats, light tactical ground vehicles, light aircraft and autonomous vehicles, immediately transforms them into a fully networked mobile tactical surveillance system. A common surveillance picture can be accessed and controlled from any one designated platform or via a command centre.

As a fully integrated command and control system, NiDAR can be installed or retrofitted onto virtually any platform irrespective of size. The system integrates multiple sensors including; cameras, radar, sonar, communications and blue force tracker inputs, enabling the operator to detect and monitor unknown and known air, surface and underwater objects.

VP sales for MARSS, Rob Balloch said, “The reason we are so excited about this development of NiDAR is that it is the first lightweight command and control system that allows you to integrate all surveillance assets into one tactical picture.

Whether that’s sonar on a patrol boat, the radar on a light patrol vehicle or the electro-optics on a drone, they can all be controlled and coordinated from one designated asset and the information instantaneously shared across all other platforms. It is what the military call a force multiplier; giving small platforms big platform capability.”