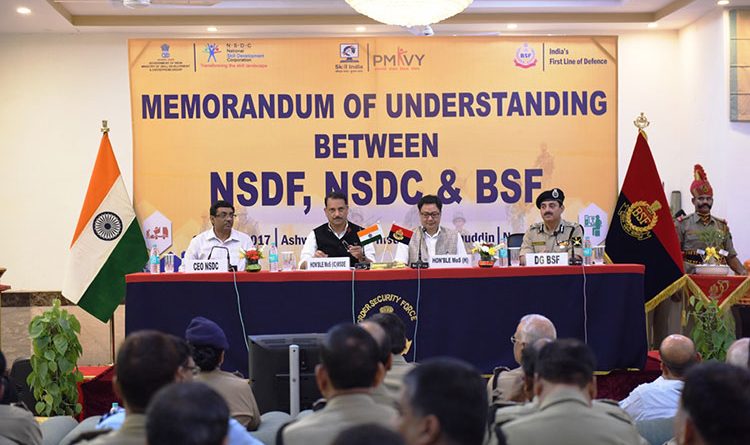 Retired, retiring personnel along with the border population to receive skill training

The project, which will be of a period of five years and in mission mode, is to contribute to the skill development agenda of India by ensuring successful roll out of national skill qualification framework (NSQF) based skill training to the retiring or retired BSF personnel and local population at the borders through NSQF compliant training programmes at multi-skill development centres run by BSF.

One thought on “BSF Signs MoU with NSDF and NSDC”