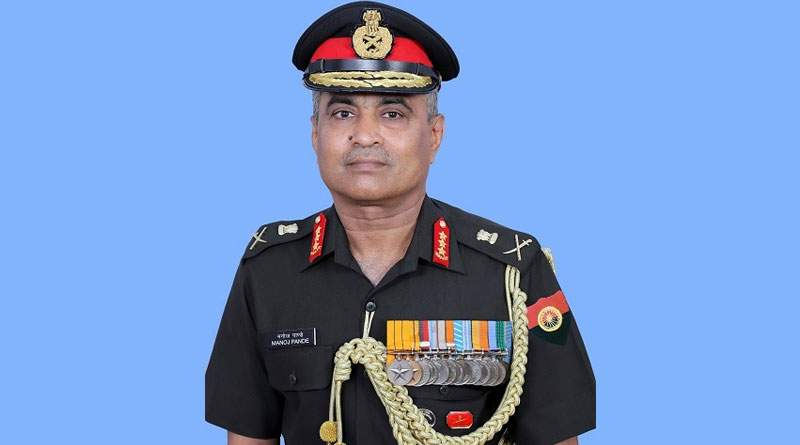 During his service spanning over 39 years, he has served in a variety of Command, Staff, and Instructional appointments. The Command appointments of Lt Gen Pande include Command of an Engineer Brigade in the Western Theatre, as part of Strike Corps, and an Infantry Brigade along with Line-of-Control in Jammu & Kashmir. Other important Command appointments include a Mountain Division in the high-altitude area of the Western Ladakh and Command of a Corps, deployed along the LAC and in the Counter Insurgency Operations area of Eastern Command.

In the rank of Lt General, the officer has held important appointments including that of Commander-in-Chief of the Andaman & Nicobar Command and as the GOC-in-C of the Eastern Command at Kolkata before getting appointed as the Vice Chief of the Army Staff.