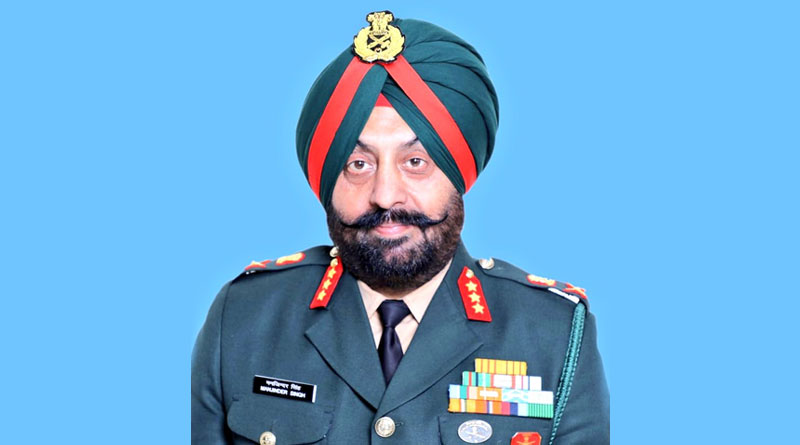 Indian Army’s Western Command, broke the news via Twitter. The tweet said, ” Lt Gen Manjinder Singh, YSM, VSM, Colonel of The Madras Regiment took over as the 47th #ChiefOfStaff of #WesternCommand. On this occasion, the General paid homage to the #bravehearts at #VeerSmriti & exhorted all ranks to continue working with utmost zeal & enthusiasm.”

Lt Gen. Singh laid a wreath at the Command War Memorial and paid homage to the soldiers who had laid down their lives in the line of duty under the Western Command.

He was commissioned into 19 Madras in December 1986. He has commanded a battalion in counter-insurgency environment in J&K, an infantry brigade at the Line of Control and an infantry division as part of a Strike Corps.