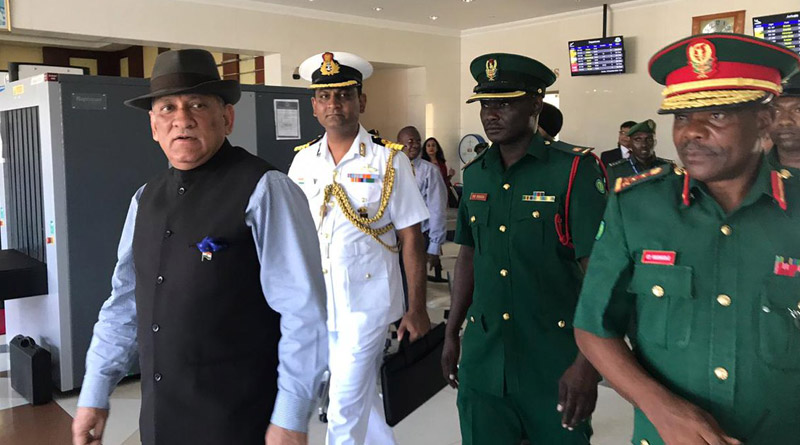 Chief of the Army Staff (COAS) General Bipin Rawat is on a friendly bilateral visit to Tanzania and Kenya where he will meet senior officials and visit key military establishments.

COAS General Bipin Rawat is visiting Tanzania and Kenya from December 17 to 20. The COAS is on an official bilateral visit. A delegation led by the COAS will interact and hold meetings with senior military and political hierarchy of both countries with an aim to enhance and energise defence cooperation. .Gen Rawat will also visit National Defence College at Tanzania and other key military establishments.

The visit to the African countries aims to give impetus to the military to military relationship with Tanzania and Kenya which has been nurtured over the years.