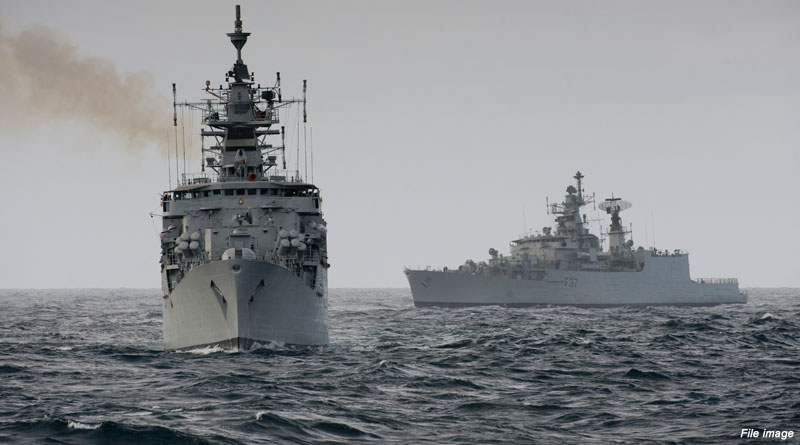 Indo-French joint naval exercise, Varuna is being conducted off the Goa coast from May 1 to May 10, 2019.

The exercise will be conducted in two phases. The harbour phase at Goa is scheduled to include cross-visits, professional interactions and discussions and sports events. The sea phase is going to comprise various exercises across the spectrum of maritime operations.


The second part, Varuna 19.2, is scheduled to be held at the end of May in Djibouti. Initiated in 1983, the bilateral exercise was christened as ‘Varuna’ in 2001. The exercise forms a vital part of the Indo-French strategic partnership.

Having grown in scope and complexity over the years, this exercise exemplifies the strong relations between the two nations, in line with the Joint Strategic Vision of India-French Cooperation in the Indian Ocean Region signed by President Emmanuel Macron and Prime Minister Narendra Modi during the former’s State visit to India in March 2018.

Aimed at developing interoperability between the two navies and fostering mutual cooperation by learning from each other’s best practices to conduct joint operations, Varuna joint naval exercise is a hallmark in Indo-French relations. The exercise underscores the shared interests and commitment of both nations in promoting maritime security.