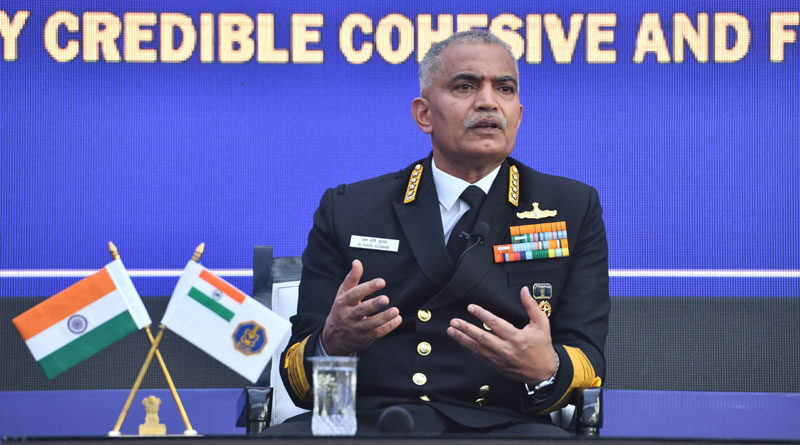 The Indian Navy will commemorate the success of its Operation Trident during the 1971 War by marking the Navy Day in Vizag city on December 4. President Droupadi Murmu, who is the supreme commander of the armed forces will the chief guest for the Navy Day.

Chief of the Naval Staff, Union ministers, and top Navy officers from various parts of the country will witness the maritime, air and onshore capabilities of the Indian Naval personnel at R.K Beach.

The aim behind this is to showcase the Op Demo, including capability and versatility of the naval ships, submarines and aircraft along with that of the special forces.