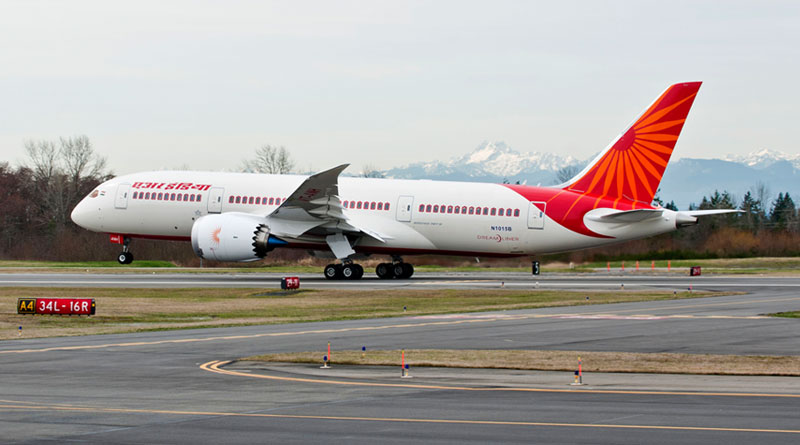 India’s aviation market is going to be the third largest in just less than a decade from now, according to Deloitte Global’s 2018 Global aerospace and defence industry outlook report. The report, which analyses the commercial aircraft and defense sectors and identifies key trends ahead, also says that in the commercial aircraft sector,  South Asia is expected to witness eight percent passenger traffic growth over the next 20 years, which will be dominated by India.

“The country is forecasted to have a demand for a record 2,100 new aircrafts, worth USD290 billion, with the majority of these being single aisle planes. The demand will primarily support the growth of low-cost carriers, which account for more than 60 percent of the total flights in the country,” said Director Deloitte India, Alaric Diniz.