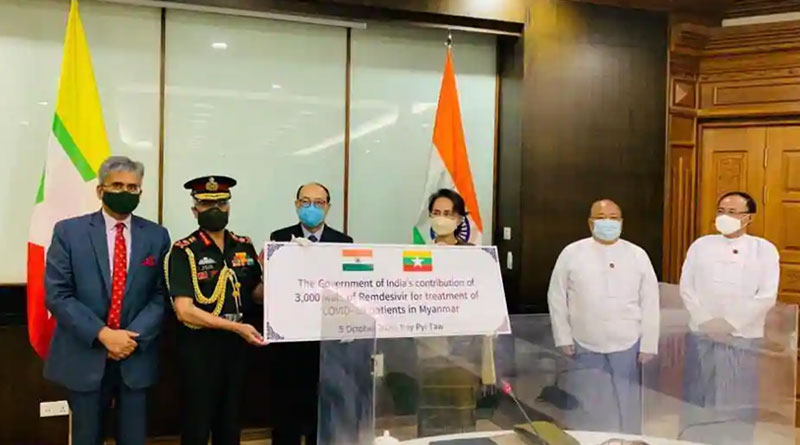 In accordance with it Act East policy, India’s Ministry of External Affairs (MEA) on Thursday, 15 October, said that it would deliver a soviet-origin kilo-class submarine INS Sindhuvir to Myanmar’s Navy. This will be the first submarine to be owned by Myanmar.

“Cooperation in the maritime domain is a part of our diverse and enhanced engagement with Myanmar. In this context, India will be delivering a kilo class submarine INS Sindhuvir to the Myanmar Navy,” PTI reported Spokesperson in the Ministry of External Affairs Anurag Srivastava saying at a media briefing. He added that this is a part of the India’s vision of (Security and Growth for All in the Region) SAGAR and that it was also in line with India’s commitment to build capacities and self reliance in the neighbouring countries.


Myanmar, a signatory to China’s BRI is India’s gateway to the Southeast. It is a strategic neighbour and shares a border with four northeastern states including Arunachal Pradesh, Mizoram, Nagaland and Manipur.