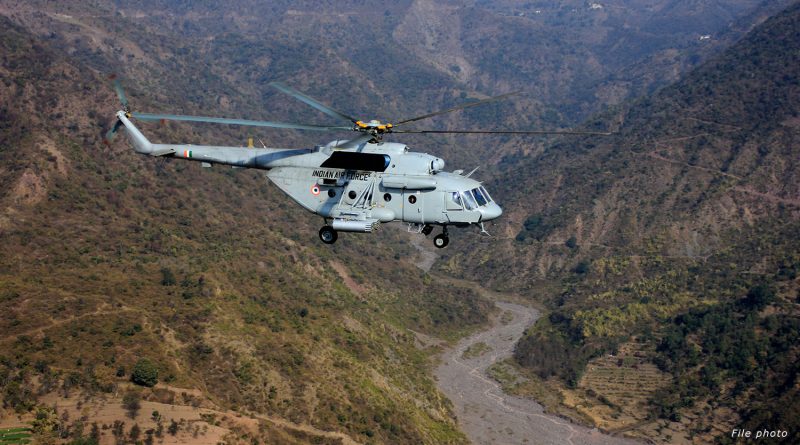 All seven personnel on-board died in the crash

An Indian Air Force Mi-17V5 helicopter crashed at around 0659h on October 6 after getting airborne from a helipad North of Tawang. This was the second routine air maintenance sortie of the day for the aircraft at a forward area.

The helicopter was carrying supplies to a forward post of the Indian Army in the hilly terrain. The helicopter crashed close to dropping zone and caught fire immediately. Seven military personnel were on-board, included five of the air force and two from the army. All seven personnel on-board died in the crash

A court of Enquiry has been ordered to establish the cause of the accident.