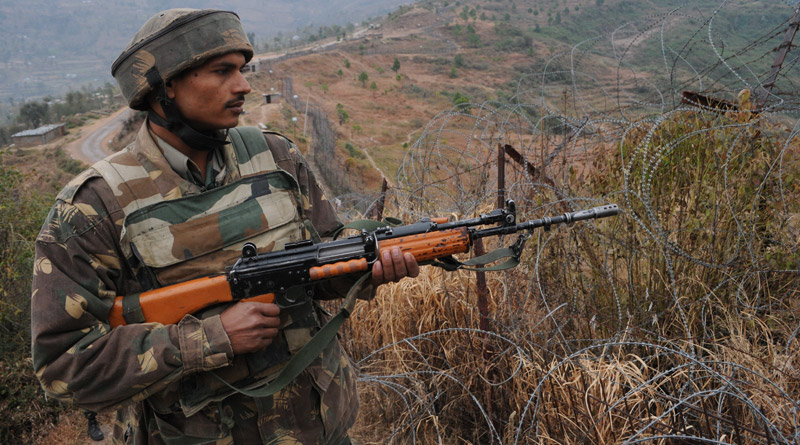 The first-ever Indian Standard (IS) on Bullet Resistant Jacket for protection against small arms and ammunition for the defence, paramilitary and police forces was released on 11 January 2019 at a meeting jointly organised by Federation of Indian Chambers of Commerce and Industry (FICCI) and Bureau of Indian Standards (BIS).

The standard has been adopted by BIS after the draft finalised by the Textiles Protective Clothing Sectional Committee was approved by the textile divisional council.

The adoption of the standard is considered as a milestone in setting minimum performance requirements of bullet resistant jackets and screen their supply so that only acceptable quality reaches the user. The standard has been customised to Indian needs and would eventually lead to reduction in fatal casualties to the security forces wearing such jackets.


Prof. K VijayRaghavan, Principal Scientific Adviser to the Government of India, said that the action now would be on addressing the queries and concerns of industry by BIS and DRDO labs and equipment and methodologies for testing the standard which falls into the broader category of technical textiles.

The challenge was reducing the weight of the jacket from 10.5 kg to 6 kg in consonance with scientific criteria. The development will help speed up the procurement by the user agencies and in testing of materials. DG BIS, Surina Rajan, stressed the need for adoption of the standard in all procurement orders of the security forces. She said the standard could become a base to supply the jackets to South East Asia where the requirements are similar to India’s.