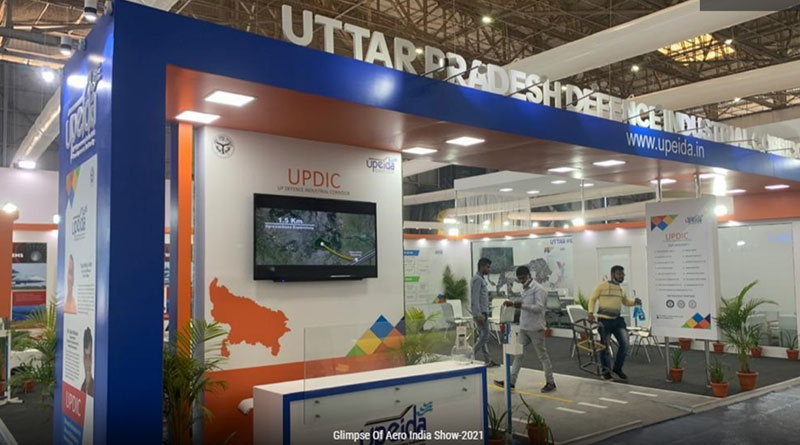 In the last three years, the defence corridor has received investment proposals from 55 big companies.

The Uttar Pradesh Expressways Industrial Development Authority (UPEIDA) has allotted 55 acres of land to 19 firms, which will establish their manufacturing units at the cost of Rs 1,245 crore.

The announcement for the creation of a Defence Corridor in UP was made during the Investors’ Summit in January 2018. The proposed nodes within the corridor include Lucknow, Kanpur, Chitrakoot, Jhansi, Agra and Aligarh.

Subsequently, domestic and foreign companies dealing in defence products signed MoUs worth Rs 50,000 crore for investment in the corridor during the Defence Expo held in Lucknow in February 2020. Most of the MoUs have been signed for that part of the corridor, which falls in Aligarh’s Andla area, located on Khair Road. Defence-manufacturing companies have also shown interest in investing in the Lucknow node of the corridor.

According to UPEIDA officials, altogether 29 companies have submitted their proposals to the Government for setting up their units in Aligarh node and have requested for allotment of land for the same. A total of 11, eight, and six defence manufacturing companies sought land from the Government to set up their factories in Lucknow, Kanpur and Jhansi nodes respectively.

Apart from this, Allen & Elven, Nitya Creation India, PBM Insolation Pvt Ltd, Deep Explo Equipment Pvt Ltd, Veriwin Defense Pvt Ltd. Advance Fire & Safety, Tractrix Auto Dynamic, Crimson Energy Exports, P-2 Logitech and Cobra Industries have also been provided land for setting up factories. The companies are likely to start construction of their factories soon. Officials say that the land allotment work has been completed in the Aligarh node. At present, four lane road is being constructed in Aligarh node at a cost of Rs 10.21 crore. Besides, construction of a powerhouse and a boundary wall is underway. Soon the companies that have got the land will start the construction of the factory.