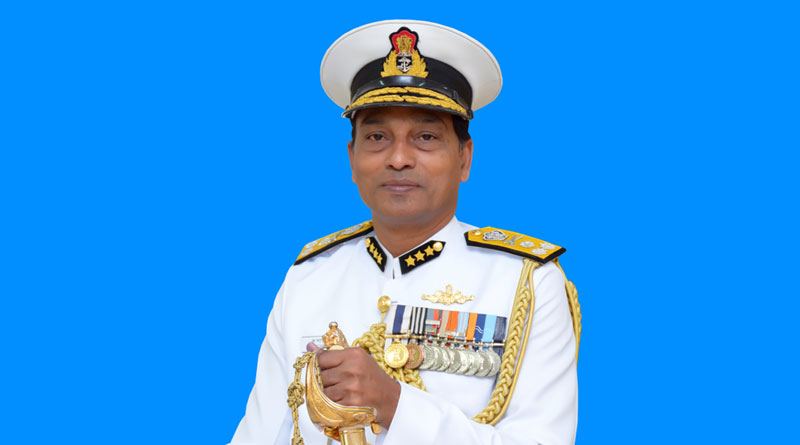 Director General, Indian Coast Guard, K. Natarajan has been elected as the next Executive Director of the Regional Cooperation Agreement on Combating Piracy and Armed Robbery against Ships in Asia (ReCAAP) Information Sharing Centre, Singapore. China too was in contest for holding the post, however, Natarajan obtained two-thirds majority receiving 14 votes out of a total of 21 member countries of the ReCAAP. The next Executive Director is expected to take charge in 2022.

ReCAAP is the first regional government-to-government agreement to ‘promote and enhance cooperation against piracy and armed robbery against ships in Asia’.