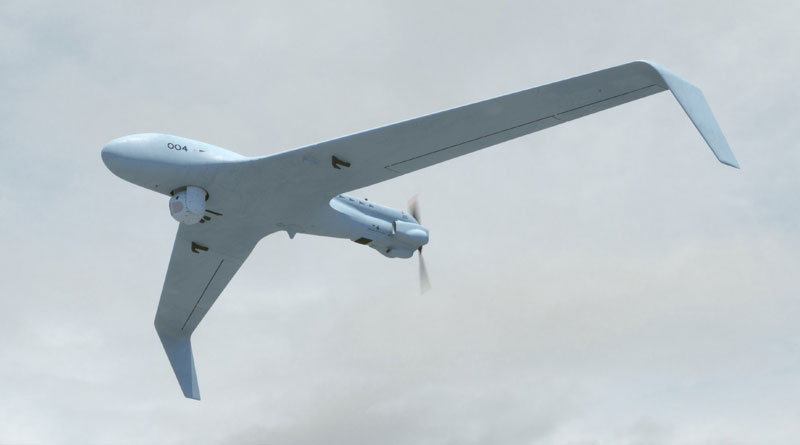 Elbit Systems’ Hermes 45 Small Tactical Unmanned Aircraft System (STUAS) will be making its first appearance at the company’s static display area (A-8) in the upcoming Paris Airshow 2019, the company announced in a statement on June 11.

According to Elbit, Hermes 45 offers a unique combination of extended range and duration with point launch and recovery, to and from land and maritime platforms thus enhancing Intelligence, Surveillance, Target Acquisition and Reconnaissance (ISTAR) capabilities at the brigade and division levels and also for naval squadron units.


Hermes 45 features flight range of 200 km or an extended Beyond Line of Sight range (via Satellite Communication) and an internal payload bay that supports multi-payload operation, including EO/IR, Marine-Radar, Terrain Dominance, Electronic Warfare (EW) and communications. The Hermes 45 is operated by a two-person crew, launched from a short onboard platform rail, and is recovered by an automated spot landing system.

Elad Aharonson, executive vice president and general manager of Elbit Systems ISTAR Division, commented, “The Hermes 45 is important addition to our wide portfolio of UAS ranging from MALE to multi-rotor. The exceptional level of operational experience together with continuous innovation, enable us to enhance our customers’ capabilities in every domain of engagement.”