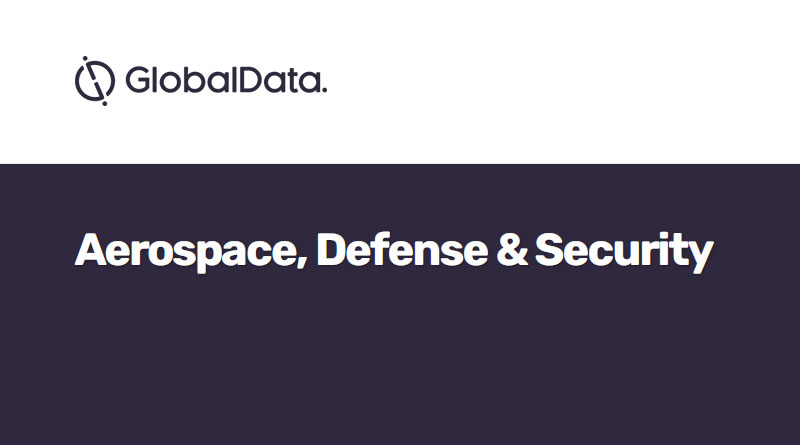 The Zhuhai 13th Air show, originally scheduled from 5 to 10 November 2020 has been postponed and would be held sometime before November 2021. The biennial event was postponed in October 2020 due to the COVID-19 pandemic.

A report from GlobalData stated, “With this delay, more advanced indigenously developed Chinese technologies will be on display in 2021. Notable amongst them, WS-10C engines could be featured installed on China’s J-20 fighter that will be emblematic of the growing capability and self-sufficiency of China’s defence industry.”

As per GlobalData’s report titled, ‘China’s Defense Budget Analysis (FY 2020), Competitive Landscape and Forecasts’, engines accounted for a significant portion of Chinese defense imports between 2015-2019. During the period, engines were the second-largest category for imports after aircraft. Aircraft and engine imports stood at 40% and 27% respectively.

Associate Analyst at GlobalData, Harry Boneham said, “One of the most eagerly anticipated appearances could be the J-20 stealth fighter equipped the new WS-10C engines. The arrival of these indigenously developed engines can be regarded as a watershed moment for the development of China’s defense industry.”

He added, “Historically, Chinese defense industrial deficiencies in key areas such as aircraft engines has led to Chinese platforms with inferior capabilities compared to Western alternatives. It also led to a dependence on imports for key components, generating a strategic vulnerability. For instance, the J-20 previously used the Russian AL-31F engine supplied by Rosoboronexport. However, the arrival of the WS-10C would end the dependence on imports.”

Furthermore, these developments are unlikely to stop in the near future. Whilst the arrival of the WS-10C onboard China’s premier fighter aircraft would be a significant development, it is reportedly an interim measure until the more powerful WS-15 engine arrives. The US Department of Defense 2020 China Military Power Report emphases the significance of these next-generation engines for granting the J-20 super-cruise capability.