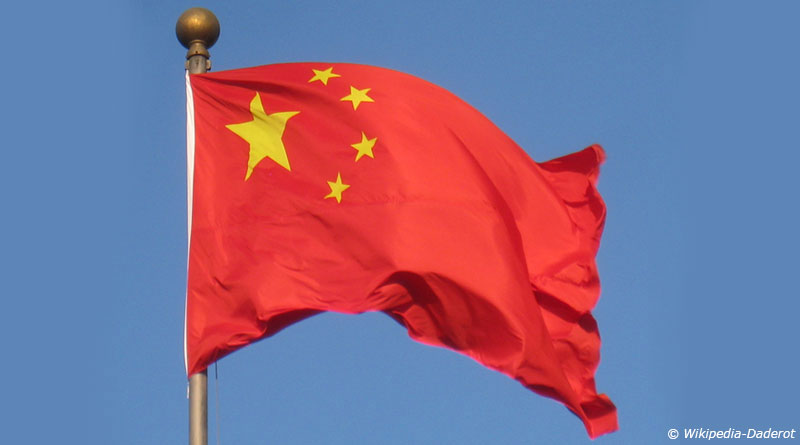 People’s Liberation Army Navy commissioned a new missile frigate, designed and made by China, on January 12 in a naval port in Northeast China’s Dalian.

Named Rizhao, the missile frigate is 140-meter-long and 16-meter-wide. Its displacement is more than 4,000 tonnes, as reported by the Chinese media.


The missile frigate was launched in April 2017 and is equipped with an advanced weapon systems and can attack enemy ships and submarines alone or in coordination with other naval forces.

The frigate was named after the city of Rizhao in Shandong Province.