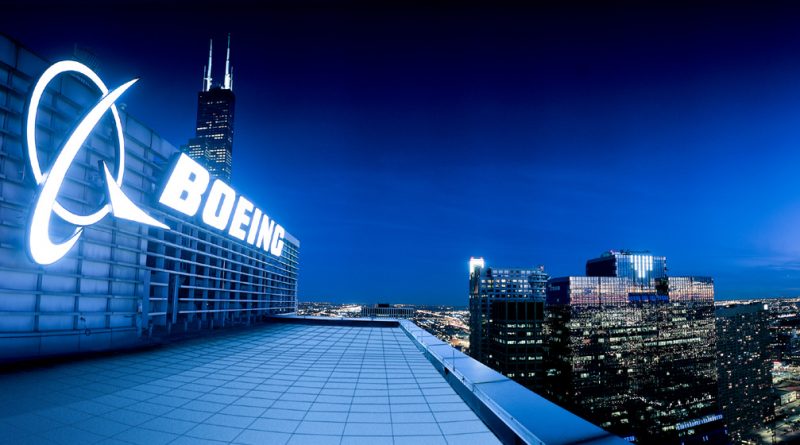 As reported by FORCE, India is set to become the third largest aviation market one year earlier than originally expected.

Boeing India will take on new people on board for job functions ranging from core engineering to frontline factory workers, and also support functions such as human resources. The company intends to speed up hiring over the next two years, further tapping into India’s booming aerospace industry.


As reported by FORCE, India is set to become the third largest aviation market one year earlier than originally expected. IATA, which represents about 85% of the global airline traffic, projects India to overtake the UK to become the third largest air passenger market by 2025. China will be the top market, followed by the US. In a similar report last year, IATA had projected India to overtake the UK by 2026.

According to a media report, Boeing’s India vice-president Pratyush Kumar has said that there has been no dearth of good talent for Boeing in India, with Bengaluru alone being home to around 10,000 aerospace engineers. And since the aerospace industry is growing rapidly, nearly every single state wants to develop that market.