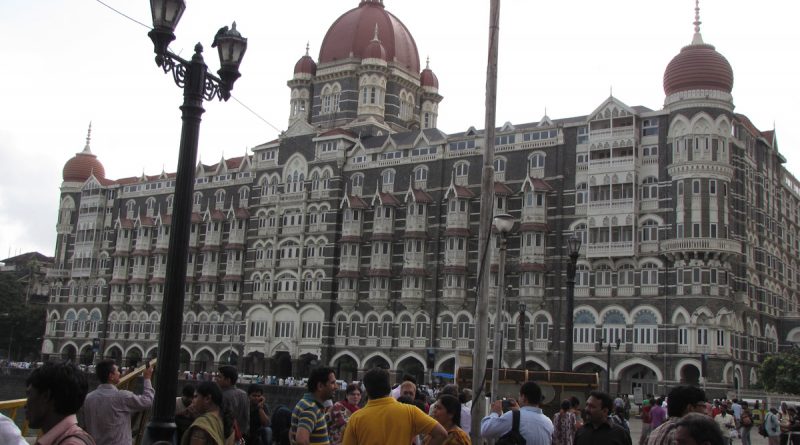 A court in Pakistan directed the Punjab government to release Hafiz Saeed, accused by India and US of masterminding attacks on Mumbai in 2008, once the 30 days of his arrest ended.

The court on November 22, a day before Saeed is set to be freed,  rejected the government’s request for an extension of Jamaat-ud-Dawa (JuD) chief’s detention after it ‘failed to prove his alleged anti-state activities’.

Hafiz Saeed, a United Nations designated “terrorist” and on whose head the United States has placed a bounty of USD 10 million for his alleged involvement in terrorist activities, was first detained in January this year for a period of 90 days under Pakistan’s anti-terrorism laws. His detention was extended by the government under the Maintenance of Public Order ordinance till it was required to obtain approval from a review board, which had extended his detention for another 30 days, starting from Oct 25.


India accuses Saeed of masterminding the deadly attacks on Mumbai in 2008 carried by Lashkar-e-Taiba terrorists in which 166 people were killed. Howerver, he has long distanced from both the group and the attacks.

In 2002, Pakistan banned the LeT as a terrorist organisation and since 2008 JuD, said to be the front organization of the banned LeT, has been under UN sanctions that subject its memebers  to an assets freeze, arms embargo and international travel ban.

However, surprsisngly, in August this year, JuD launched its political party, Milli Muslim League (MML) and finished fourth in a recent Lahore by-election.

As the news of Hafiz Saeed’s release started doing rounds, a US state department official said, “The US is aware of media reports that Pakistan (court) ordered release of Lashkar-e-Taiba leader Hafiz Saeed from house arrest”.