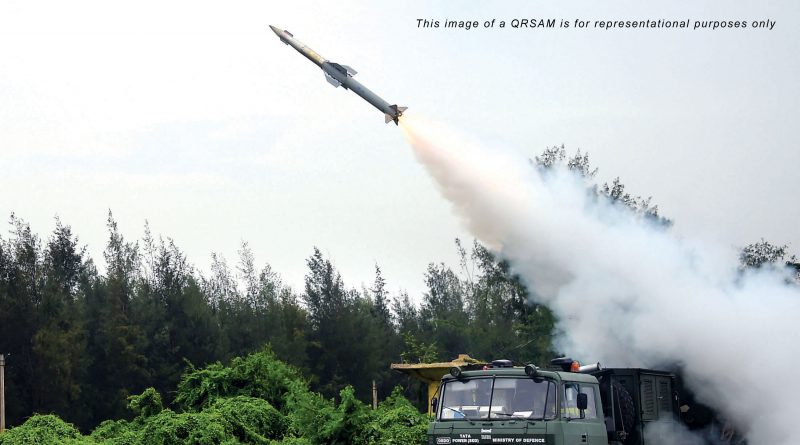 It will be able to take down ballistic missiles, drones, helicopters and aircrafts.

The Indian Army is all set to get advanced medium-range surface to air missile (MRSAM) system by 2020 and will have a range of about 70 kilometres. It will be developed by DRDO and Israel Aerospace Industries (IAI) and the former has signed an INR 17000 crore deal with the latter. Currently only the Indian Air Force and Indian Navy have MSRAM capabilities.

The deal will have 40 firing units and about 200 missiles with the first set ready in the next three years. The missile system will significantly bolster the army’s strike capabilities.