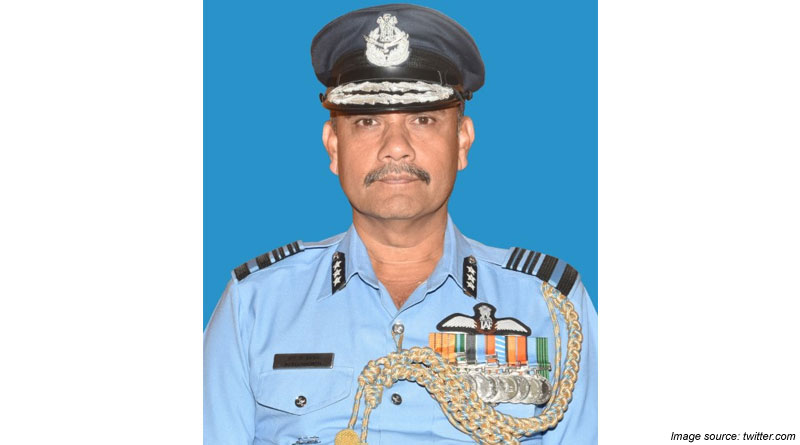 Air Marshal RJ Duckworth took over as Air Officer in charge Personnel (AOP) at Air Headquarters Vayu Bhawan, Indian Air Force (IAF) on 1 Oct, 2020. He was commissioned into Fighter Stream of the IAF on 29 May, 1983 as a Fighter Pilot.

In his career spanning nearly 38 years, the Air Officer has flown wide variety of fighter and trainer aircraft in the inventory of IAF. He has a flying experience of more than 3000 hours including operational flying on MiG-21 and MiG-29 fighter aircraft.


In recognition of his distinguished service, the Air Marshal was awarded Vishisht Seva Medal in 2008.

A press note by the IAF stated, “During his illustrious career in the IAF, the Air Officer has held numerous important appointments. He was Commanding Officer of a frontline fighter squadron and has also commanded a premier Fighter Base. As an Air Vice Marshal, he held the coveted appointments of Assistant Chief of Integrated Defence Staff (Technical Intelligence) at Headquarter Integrated Defence Services, Air Officer Commanding Advance Headquarter Central Air Command, Air Defence Commander, Southern Air Command. As an Air Marshal, he held the appointments of Senior Air Staff Officer, Central Air Command. Prior to his present appointment, he was Senior Air Staff Officer, Western Air Command. The Air Marshal is an alumnus of Defence Services Staff College.”