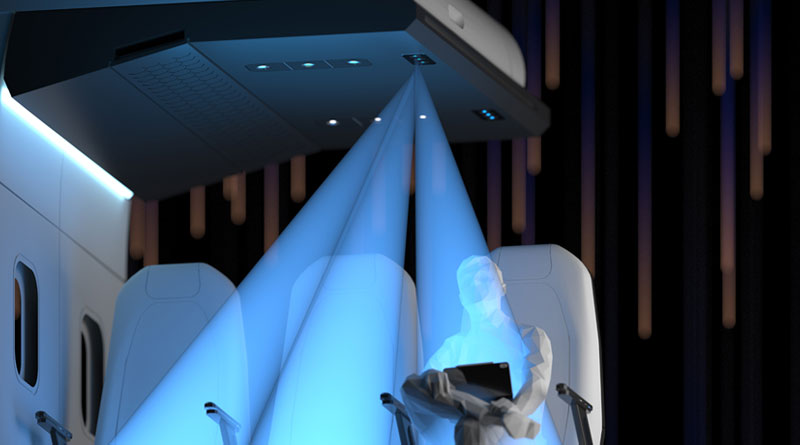 The technology uses light to transmit data and the three companies will run an in-flight video game tournament showcasing this technology.

During the International Paris Air Show, Latécoère’s stand (Hall 2a – B254) will feature a full-scale, medium-range Air France cabin mock-up featuring LiFi technology. Visitors at the show will be able to put the speed and reliability of this innovative new technology through its paces in a live demo.


As Latécoère also identified the great potential for LiFi, the partnership arose naturally from a common desire to explore new technology-driven opportunities. Latécoère developed the system, while AFI KLM E&M obtained certification for the solution and oversaw cabin integration. This combined expertise is driving forward unparalleled advancements in the aerospace industry.

In order to demonstrate the power of LiFi transmission speeds, Ubisoft will launch a never-before-seen tournament based around its racing video game Trackmania Stadium at 10:00 am (CET) on Monday, June 17, on Latécoère’s stand.

Visitors to the International Paris Air Show will be able to take up the challenge by playing against each other online using tablets installed in a mock-up of a medium-range Air France cabin.

The official tournament will take place from Saturday 6 July at 8:00 pm (CET), with the final rounds taking place in September 2019 on a one-off Air France commercial flight in an aircraft specially kitted out for the occasion, with 12 seats equipped with Latécoère’s LiFi technology. Competitors will be able to discover customized racetracks created especially for the event and that will feature key elements of Air France’s and Latécoère’s universe.

Players will be able to register online at www.airfrance-tmcup.com as soon as the tournament opens. The prizes as well as the terms and conditions of the tournament will be communicated shortly via the above site.

Yannick Assouad, Latécoère’s Chief Executive Officer, commented: “The development of on board LiFi technology, an area where Latécoère is market leader, will shake up how passengers and cabin crew receive and share data during flights over the next five years. We are proud to be spearheading this innovation, and this expert technology underscores our major R&T efforts over the past three years.”

Deborah Papiernik, Ubisoft’s SVP, New Business Development, added: “We are proud to be participating in the International Paris Air Show alongside two leading names from France’s aerospace industry. The exclusive partnership provides an opportunity to establish Ubisoft in a new arena, at an altitude 30,000 feet above where our games are normally played. In-flight entertainment is destined for tremendous growth over the next few years, and Ubisoft is ready to play a leading role”.

Antoine Laborde, Air France’s Head of Innovation, continued: “We are delighted to have the opportunity to trial LiFi on one of our aircraft, and to be holding an on-board video game tournament—two “world firsts”. In-flight entertainment is a cornerstone of Air France’s onboard experience, and so it is only natural that Air France is investing in innovative solutions that will provide new experiences for our customers in a few years time.” 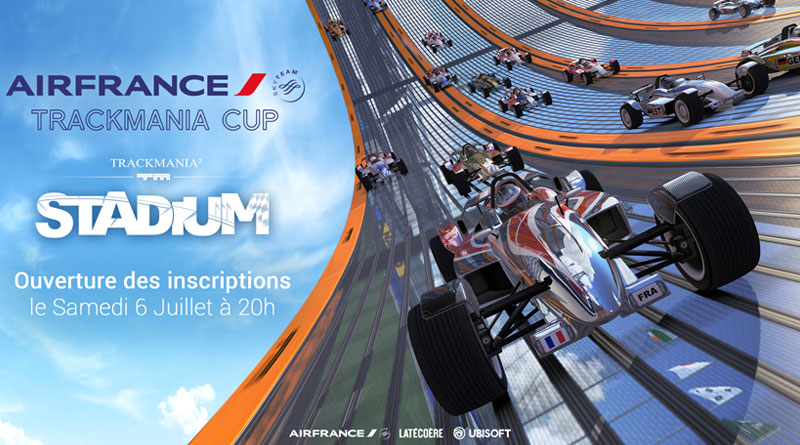