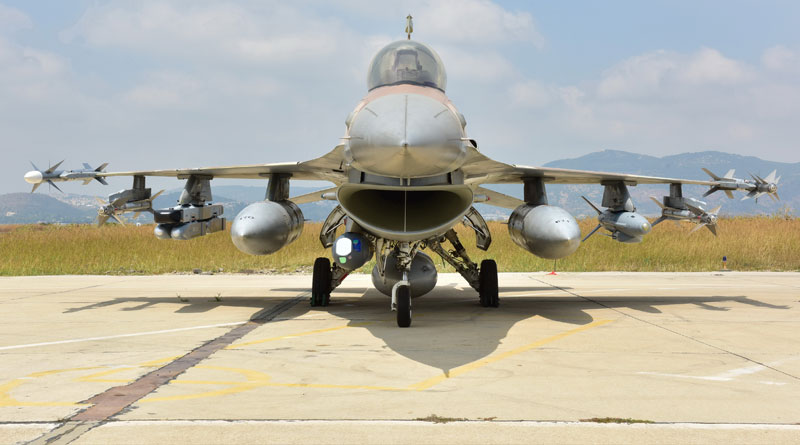 The premier Air Show to be held during June 17-21 will see Rafael showcasing its combat-proven, globally-supplied advanced solutions

Addressing various air force programs, Rafael will be showcasing its array of aerial systems from electro-optical pods (Litening and Reccelite), electronic warfare (Skyshield, Liteshield), air-to-air missiles (Python-5, I-Derby), air-to-ground munition (SPICE), and communication (BNET) as a base platform for seamless, uninterrupted mission operation, at the Paris Air Show which will take place at the Le Bourget Parc des Expositions from 17 to 23 June 2019.

With over 2000 combat interceptions and 90% success rate, Rafael’S Iron Dome air defense system is featuring newly-developed multi-mission capabilities, scalability and mobility, to provide both stationary and maneuvering forces the ultimate defense solution against a wide spectrum of threats, from very short range mortars and rockets, to UAV’s, aircraft (fixed-wing and rotary), up to threats launched from ranges of 70 km on land and at sea (C-DOME). Iron Dome’s mobile variant (i-Dome) is an integrated configuration that enables all system components to be installed on one single truck, providing protection of motorised or mechanised troops, as well as point air defense of military/industrial/administrative installations.

Rafael is addressing various European digitisation programs and supporting the needs of communicating in the battlefield through its patented BNET, with unique Multi-Frequency Channel Reception (MCR) capability, differentiating it from conventional MANET SDR solutions. BNET provides a high-speed broadband data, voice and video network on-the-move. Due to its groundbreaking technology, BNET solves the frequency-management problem and provides unprecedented spectrum efficiency, enabling the formation of a single “flat” network that can scale to hundreds of users.


Rafael has recently added the 31st customer of its SPIKE missile family, which has been sold in over 30,000 units around the world, including 18 NATO members. Serving all forces and as many as 45 platforms in the air, on land and at sea, SPIKE features the 5th generation multi-mission, multi-range missiles, from very short ranges up to Beyond-Line-of-Sight. 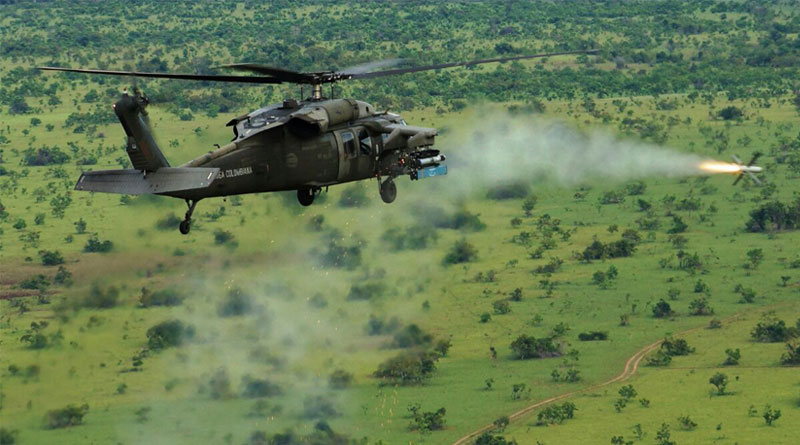