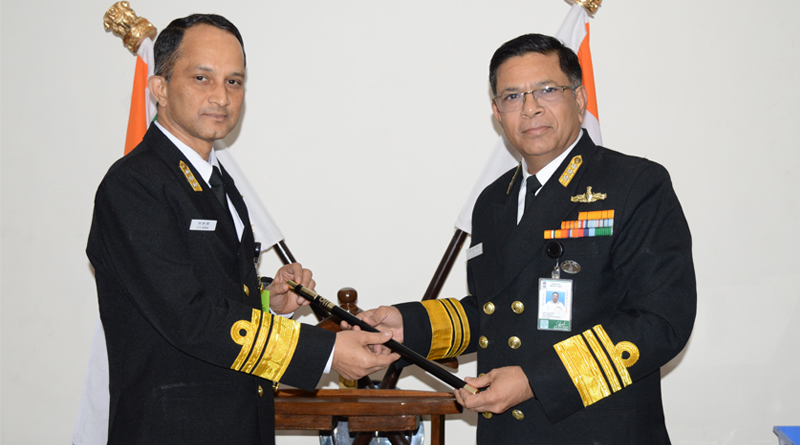 Commissioned in the Indian Navy in 1983, Vice Admiral S.R. Sarma had served as an electrical officer of guided missile destroyer INS Mysore

Vice Admiral A.K. Saxena retired on the same day after putting in a distinguished service of more than 38 years, with a tenure of 13 months as CWP&A from 1 November 2018.