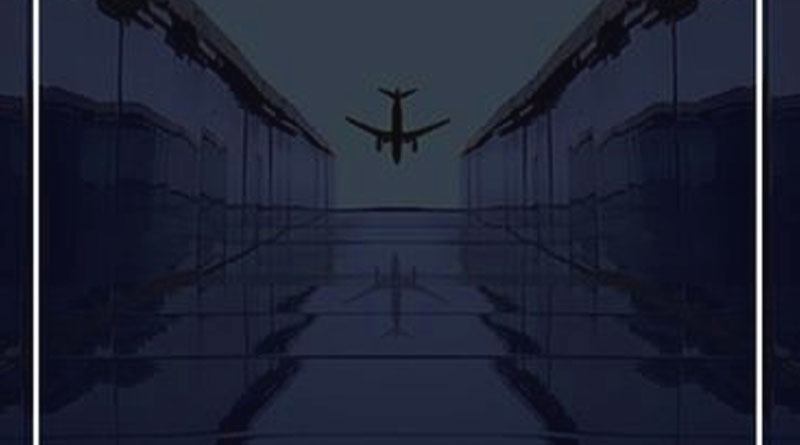 An estimated 35,000 British Nationals are currently in India. Over 20,000 wished to return to the UK as soon as possible

The UK has announced the first seven charter flights that will take home British nationals in India. The charter flights will depart for London from the following cities Goa, Mumbai and New Delhi.

As per the official Press Release, “British travellers should visit the booking portal for respective cities to reserve seats. Information on further flights from other locations in India will follow shortly”.

Acting High Commissioner to India Jan Thompson said, “We know how worrying the past few weeks have been for British nationals in India. I hope this announcement will bring relief, especially to those in greatest need. Due to the large numbers of British travellers involved, the scale of this operation is huge. The UK Government continues to work hard with our Indian counterparts in New Delhi and London to arrange a safe journey back for as many people as possible.”


Foreign Office Minister of State, Lord (Tariq) Ahmad of Wimbledon said, “The UK is working around the clock to support the large numbers of British travellers who wish to return to the UK from India and around the world. In the absence of commercial flights, these first charter flights from India should provide relief to some of our British travellers who are desperate to return home, especially for the most vulnerable and those in greatest need.”

“Ensuring the safety and wellbeing of British nationals is the top priority of the UK Government. The British High Commission will continue to provide consular support to any British nationals who remain in India and require assistance,” the Press Release further said.
In response to the unprecedented travel restrictions in place worldwide, the UK Government on March 30 announced a new partnership with airlines to enable British travellers to fly home. Where commercial routes do not exist, the Government will provide up to £75 million to enable special charter flights to bring home UK residents.