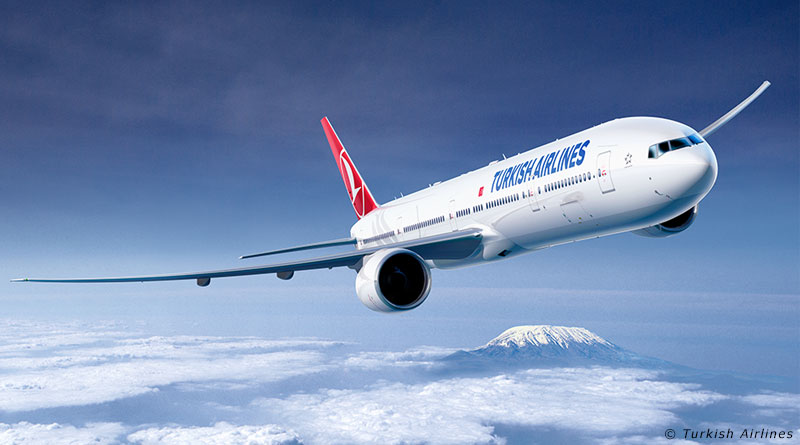 Airline carrier Turkish Airlines said that its passenger numbers rose 9.3 percent compared to figures recorded in 2016. The airline has completed the year 2017 successfully with the highest Load Factor in December with 79.7 percent LF. The number of passengers last year were 68.6 million. Chairman of the Board and the executive committee of Turkish Airlines M. İlker Aycı had said in January 2017, “We believe that 2017 will be much better than 2016. We have made our plans and savings accordingly. We are analyzing the conditions of our home country, our region, our industry, the developments and trends in aviation and tourism sector.”


Looking at the evaluation of December 2017 traffic results, one finds Total Load Factor improved by 5.1 points to 79.7 percent with an increase of 8.9 percent. Excluding international-to-international transfer passengers (transit passengers), number of international passengers went up by 39 percent.