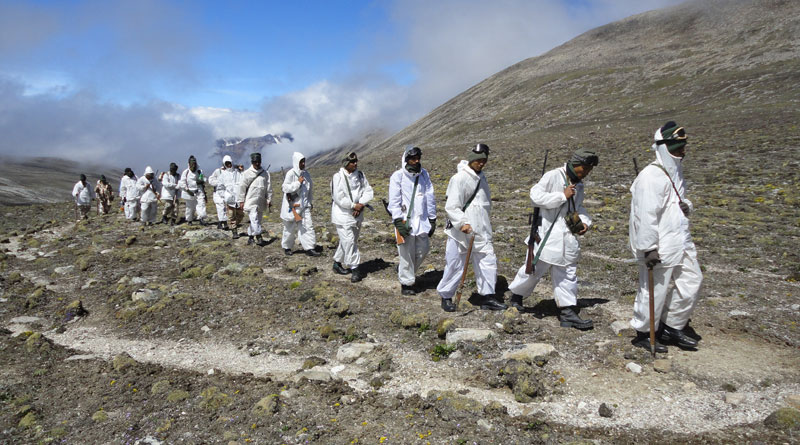 With the Indo-Tibetan Border Police (ITBP) to have its own air wing soon, the process to acquire the helicopters on wet lease has been initiated.

According to a media report, the two twin-engined helicopters being procured will be used for recce, transportation of combat troops, evacuation of dead, injured and sick jawans, supplying rations and flying VIPs at altitudes of 16,000-18,000 feet in the Himalayas.

The report quoting sources further said that the ITBP helicopters will operate from its bases in Chandigarh and Borjhar (Guwahati), covering almost the whole 3,488-km-long border with China, from J&K to Himachal Pradesh, Uttarakhand and the northeast region, including Sikkim.


The twin-engine helicopters will have a capacity to carry 8-10 troopers on a single trip, arms/ammunition/explosives to forward locations, fly for two hours without refuelling, have night flying capability and special features for slithering of troopers and dropping of rations, the report added.

“The proposal to acquire two helicopters on lease with such specifications was confirmed in 2014 by the government, but no player came forward and with the result it stopped there,” said the Indo-Tibetan Border Police PRO, when contacted by FORCE. “And this is an attempt to revive the same and is yet to take the final shape,” he added.

With the procurement yet to be made, Indian Air Force (IAF) and Border Security Force (BSF) will continue to provide air support to ITBP.