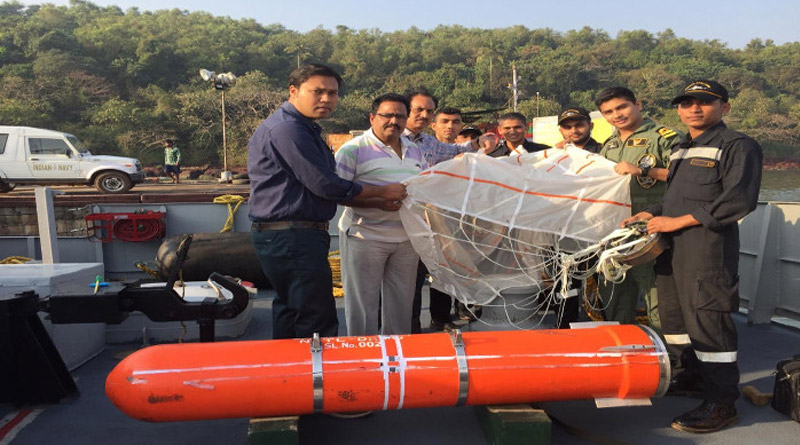 The Indian Navy, on January 8, successfully conducted trials of Sahayak air-droppable containers. The test was conducted from an IL-38 aircraft off the coast of Goa.


The indigenous Sahayak containers are expected to enhance the Operational Logistics capability of the Indian Navy as they will provide supplies and stores to ships deployed more than 2,000 km away from the coast. The Sahayak containers have been designed by Naval Science and Technological Laboratory and Aeronautical Development Establishment of DRDO.

During the test, the IL-38 dropped a 50kg payload in the container, which descended to sea using a parachute. The Indian Navy has signed pacts with several friendly nations to enhance its operational and logistical strength in the Indian Ocean Region (IOR). In the last 3 years, India has signed logistics pacts with the US, Singapore, France, while similar pacts are expected to soon be signed with Russia and Japan.