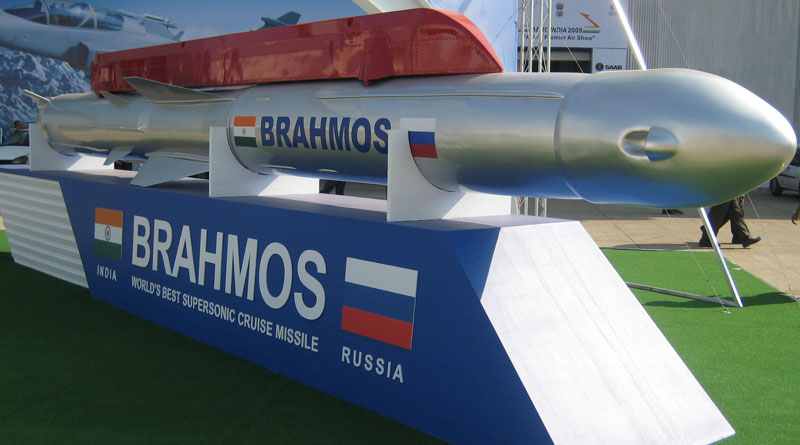 Solar Industries India Ltd was awarded the transfer of technology (TOT) for mass production of a solid propellant booster of BrahMos during the Defence Industry Development meet organised by department of defence production at Chennai on January 18.

“This is the latest step towards self-sufficiency in production of propulsion system for BrahMos missile being imported from Russia. Solar Group is accessing technology transfer from DRDO for BrahMos,” the company said in statement. “Solar Group has already commenced work on missile integration facility which will be completed soon and with this technology transfer we are looking forward to trial production of BrahMos by the end of this year”.

Pertinently, India successfully launched the missile from a Sukhoi-30 warplane for the first time against a target in the Bay of Bengal in November last year. According to reports, at least two Su-30 squadrons consisting of 18 planes each are likely to be equipped with the 2.5-tonne missile.