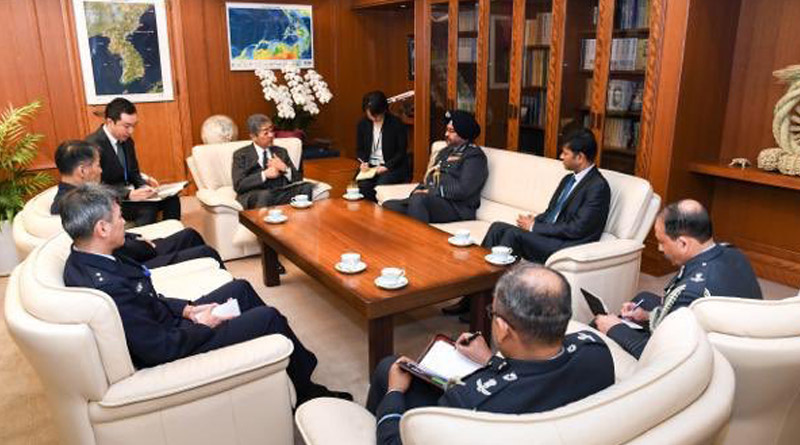 The Chief of the Air Staff Air Chief Marshal Birender Singh Dhanoa is on a goodwill visit to Japan. He reached Japan on December 10 and will return on 14. The Air Marshal’s visit is intended to further strengthen the existing defence cooperation between the Air Forces of the two countries.

This visit of the Indian Air Chief will provide further impetus towards expanding defence cooperation between the two countries and pave the way for greater interaction and cooperation in future.