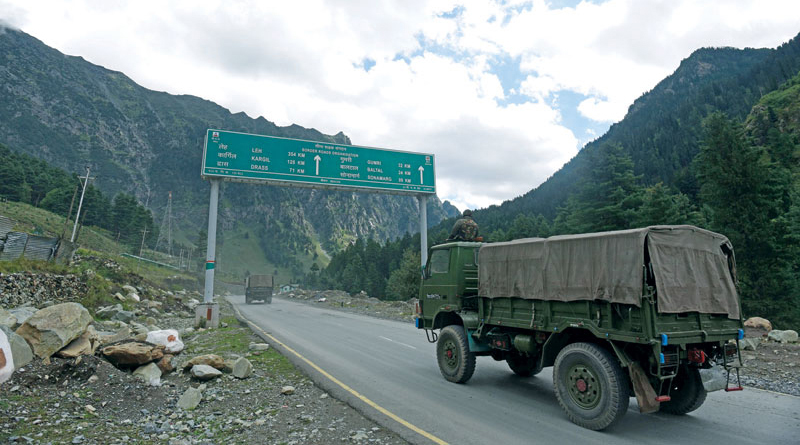 A Chinese soldier was captured by the Indian Army near the Demchok area of Eastern Ladakh on the morning of 19 October.

The Army has identified the PLA soldier as Corporal Wang Ya Long after he had strayed across the LAC. He has been given all the necessary medical assistance such as oxygen, food and warm clothes.


The PLA has requested the soldier’s whereabouts. Chinese civil documents and a PLA ID card have been acquired from him.

He will be returned back to Chinese officials at the Chushul-Moldo meeting after completion of formalities. Currently, an interrogation is ongoing by Indian Military and the Intelligence.