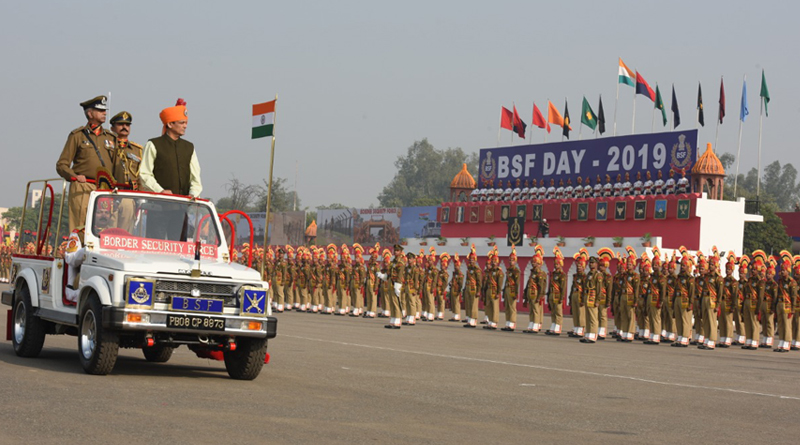 Addressing the force on its 55th Raising Day, Minister of state Nithyanand Rai lauded the BSF for its determination and commitment in making the nation’s borders impregnable

Border Security Force (BSF) completed its 54 years in the service of the nation on 1 December 2019. The force is celebrated its 55th Raising Day to commemorate this historic milestone.

An impressive parade and march past was conducted at BSF Campus in New Delhi during the Raising day parade. Minister of state (Home), Nityanand Rai graced the occasion as the chief guest and took the salute from smart assembly of contingents representing various frontiers and wings. 12 marching contingents including one women contingent, canine contingent camel contingent, horse contingent, artillery and communication contingent took part in the parade. The tableau of water wing and air wing were also the part of parade displaying multi-dimensional prowess of BSF. 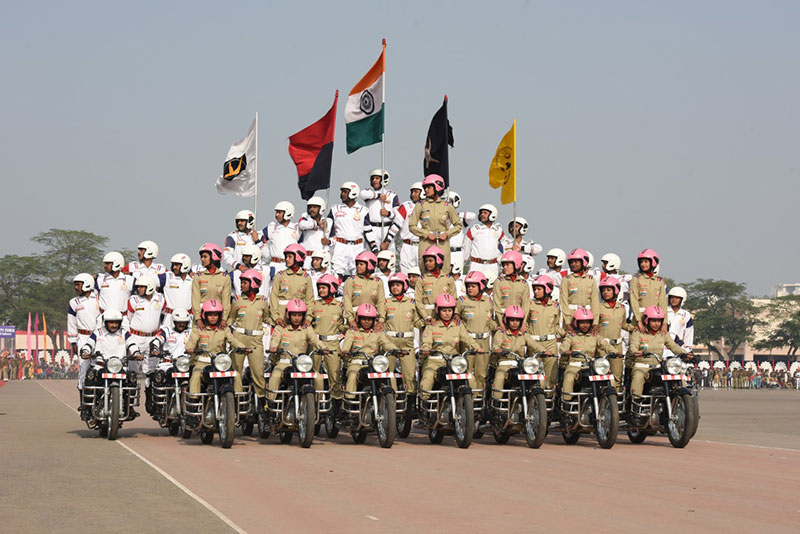 The misty morning air of Chhawla Parade ground was filled with the joyous reverberation and spontaneous clapping of the audience in attendance. The BSF musical band dressed in its smart attire lent a tune to the cheering audiences, who enjoyed the colourful and disciplined display of the force.

The main attraction of the parade was the acrobatics performed by of BSF camel contingent and combined dare devil performance by all women BSF motorcycle riders and their male counterpart ‘Janbaz’. They displayed different acrobatic skills on 350cc Enfield bullet motor cycles.

The minister released the BSF Annual Magazine – “Bordermen”. The magazine is a collection of stories of accomplishments by the BSF’s soldiers who have given their blood and sweat for the country.

Speaking to Bordermen and to the audience, the MOS (Home) lauded the Border Security Force (BSF) said, the BSF, positioned in the nation’s first line of defence continues to make our borders impregnable, and expressed confidence that the force will continue to act with the same commitment and discipline in guarding the borders of our motherland.

On this occasion, Director General Border Security Force, Vivek Johri also addressed the audience. He recalled the Border Security Force journey since 1965. He said that BSF has successfully faced several challenges and crises over these years, and enjoys an excellent track record. He further stated that BSF is ready to face the challenges and is preparing itself in terms of doctrine, infrastructure, weaponry and training. He stated that BSF is carrying out relentless vigil along the borders.

The BSF Raising day celebration was also attended by senior officers of MHA and DGs of other CAPFs. 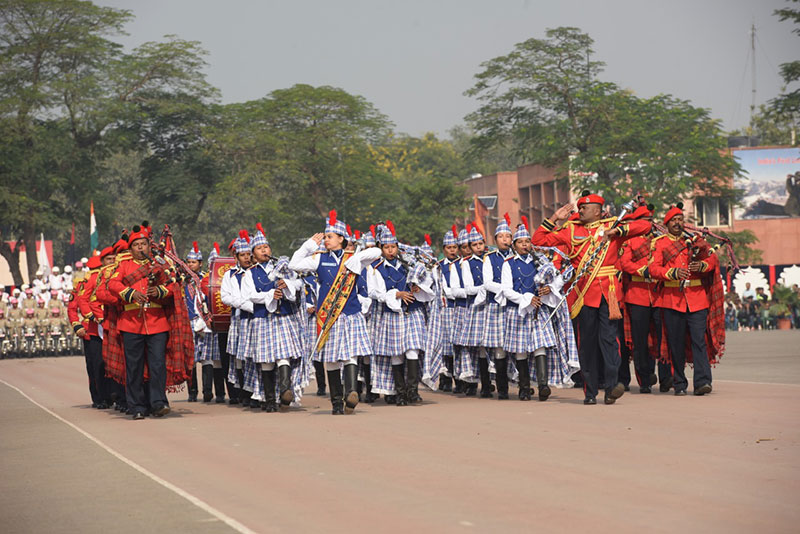