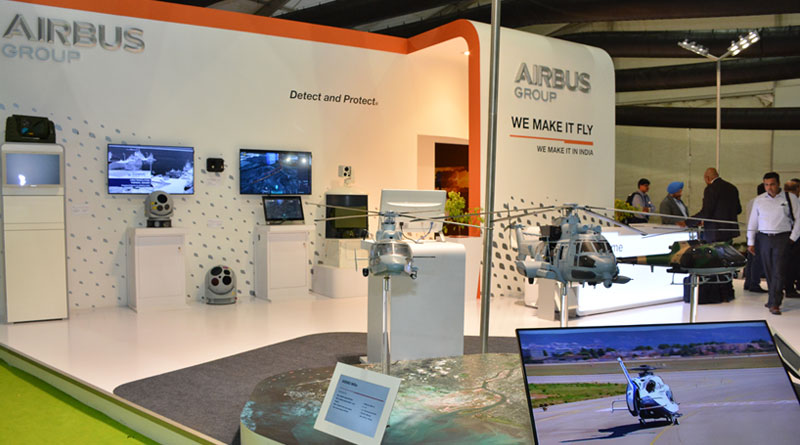 Airbus has been awarded the Symphonie contract by the French joint services directorate for defence infrastructure networks and information systems (DIRISI) for a period of seven years. It is part of the Descartes programme designed to modernise the telecommunication networks of the French Ministry of the Armed Forces.

It will entail an overhaul and, as of 2018, the deployment of a modern telephony solution for the various organisations at the Ministry of the Armed Forces. With Symphonie, the core of the telephony network which carries communications between sites will make the transition from the ISDN technology provided by the Socrate network, to a voice over Internet Protocol (VoIP) system. This technological leap will lead to substantial operational savings.

Symphonie is a key component of the Descartes programme designed to modernise all the infrastructure networks at the Ministry of the Armed Forces, owing to the constant increase in demand for throughput and quality of service as well as the need for reinforced cyber-security. It comprises a ‘general purpose’ element designed in line with the inter-ministerial initiatives on this subject. It also comprises a high-security ‘resilient’ part, which functions even in the event of a major emergency.