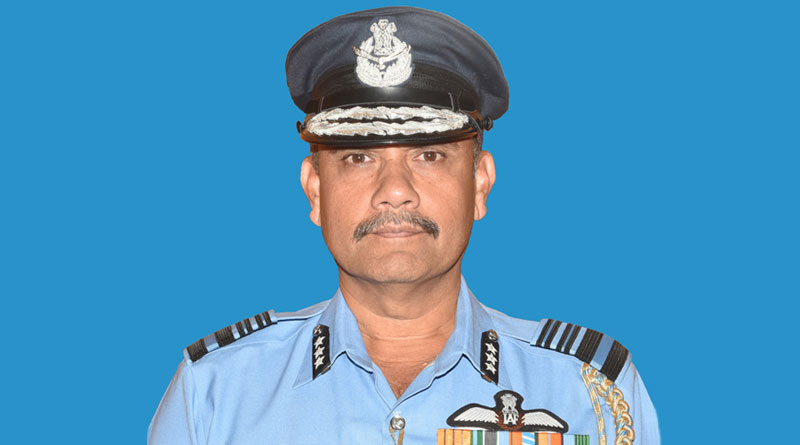 Air Marshal RJ Duckworth has taken over as the Senior Air Staff officer, Headquarters Western Air Command on 16 December 2019, the IAF said in a statement.

An alumnus of National Defence Academy, he was commissioned in the fighter stream of IAF on 28th May 1983. He has over 3000 hours of experience on various fighter and trainer aircraft and is a Qualified Flying Instructor. He is also an alumnus of Defence Services Staff College Wellington and the National Defence College.

In recognition of his distinguished service, the Air Marshal was awarded Vishisht Seva Medal by the President of India in 2008.