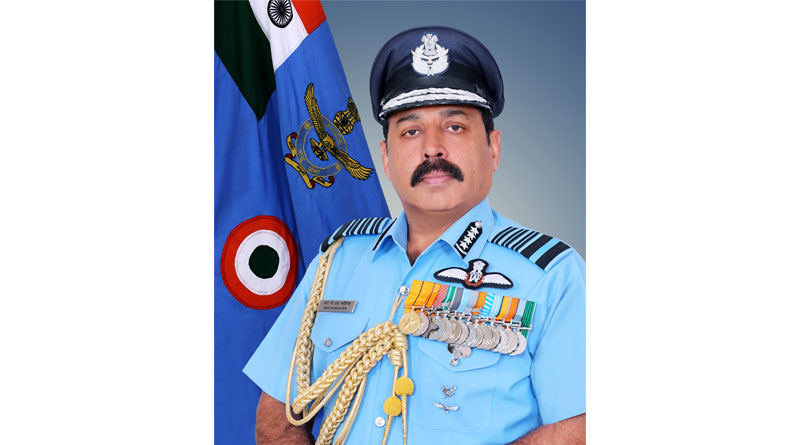 Air Chief Marshal RKS Bhadauria is embarking on an official visit to Oman to witness the ongoing bilateral Indo-Oman joint exercise Eastern Bridge, between the Royal Air Force of Oman (RAFO) and the Indian Air Force at RAFO base in Masirah, Oman.


This is the fifth edition of Exercise Eastern Bridge. The IAF MiG-29 UPGs are participating with Hawks, F-16 and Eurofighter Typhoons of the RAFO. The CAS is scheduled to witness the exercise as well as interact with senior functionaries of the RAFO and all participants of the Exercise, the IAF PRO said in a statement.

“The visit of CAS will consolidate the military ties between Oman and India, provide an impetus towards defence cooperation and pave the way for greater interaction between the air forces,” the IAF statement added.