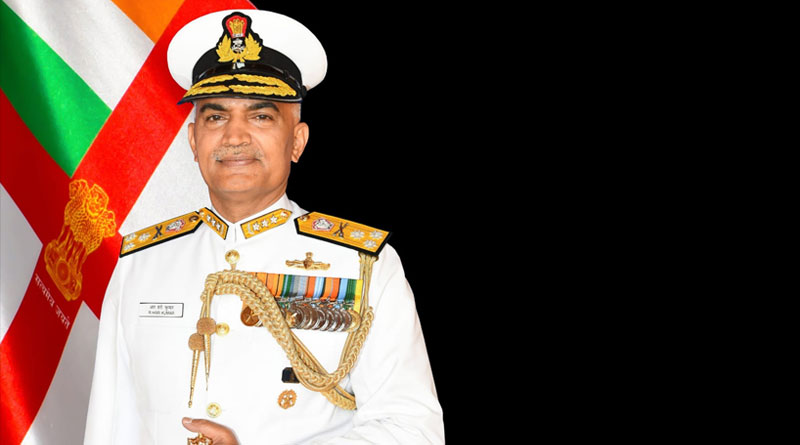 Vice Admiral Kumar graduated from J-squadron, 61 Course National Defence Academy in December 1981 and was commissioned into the Executive Branch of the Navy on January 1, 1983.

Before taking over as FOC-in-C Western Naval Command, he was the Chief of Integrated Defence Staff to the Chairman Chiefs of Staff Committee (CISC). The charge is now referred to as the Vice Chief of Defence Staff even as it awaits formal notification.

His on-shore appointments include Command Gunnery Officer at Headquarters Western Naval Command, Naval Advisor to Government of Seychelles and Training Commander INS Dronacharya. He has also served in the Civil Military Operations Centre of UN Mission in Somalia (UNOSOM I) at Mogadishu from December 1992 to June 1993. He has undergone courses at the Naval War College, US, Army War College, Mhow and Royal College of Defence Studies, UK.