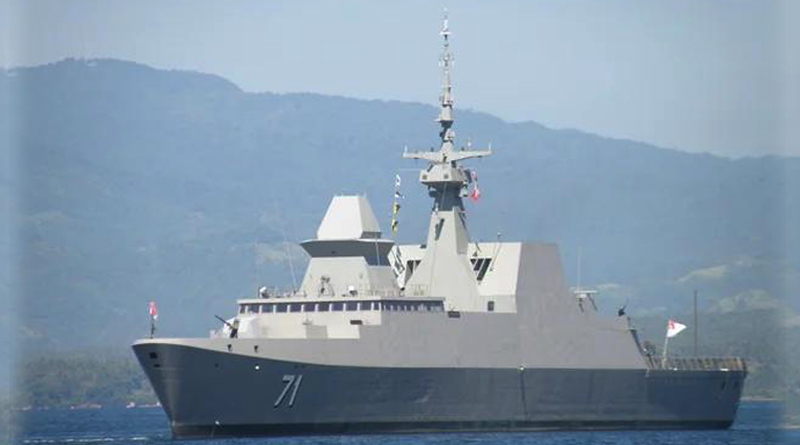 The exercise is being conducted as a ‘non-contact, at sea only’ exercise in view of COVID-19 restrictions and highlights growing synergy, coordination, and cooperation in the maritime domain between the three friendly navies. The two days of maritime drills will witness the three navies engaged in a various tactical exercises including naval manoeuvres and surface warfare drills.

“SITMEX-21 will fortify the long-standing bond of friendship and further enhance the cooperation between the participating navies towards augmenting the overall maritime security in the region,” the Indian Navy said in a statement.