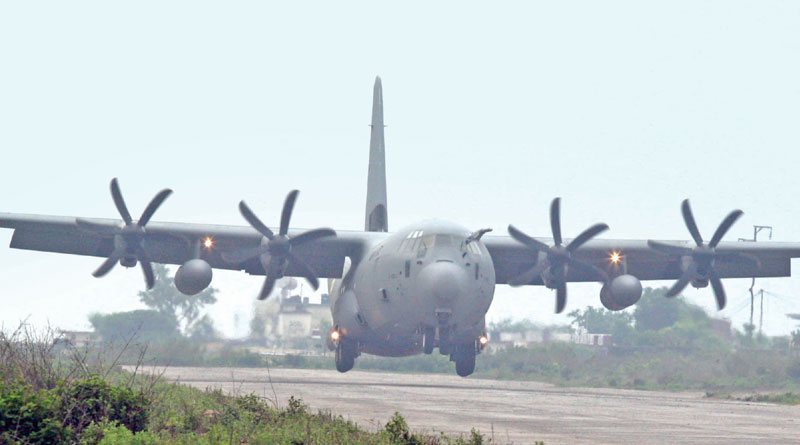 Lockheed Martin manufactures the empennages of C130-Js in Hyderabad 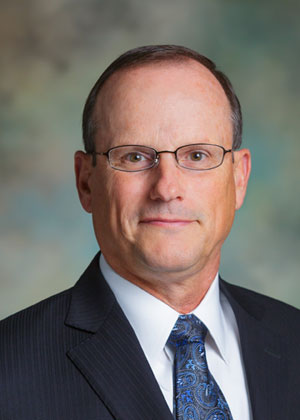 Every C-130J aircraft that is delivered anywhere around the world, has an India connection. At a media briefing, director, Air Mobility & Maritime Missions, Lockheed Martin, Richard Johnston, said that empennages of the C130-Js are made in India at Tata Lockheed Martin Aerostructures Limited (TLMAL) in Hyderabad.

At the briefing, Chief Operating Officer (COO), TLMAL said, “We will continue to deliver C130J empennages and focus on setting up the capability to indigenise the remaining parts in the coming years.” Lockheed Martin has remained enthusiastic in offering its C-130J aircraft to India. At the media briefing, too, that remained its sole objective.

Richard Johnston said, in view of the Covid-19 pandemic, many countries had shown interest in this aircraft to be used for humanitarian purposes. This helicopter is used by 21 countries and has set 54 world aviation records.

India’s Meteorological Department (IMD), National Disaster Management Authority (NDMA) and Coast Guard had demanded that the C130J be offered to them as well. The IAF continues to share its C130Js with these two state arms. The procurement of these helicopters doesn’t seem to be on the cards any time soon.


Kiran Dambala said that the TLMAL is focussed on 2021. The list included the delivery of 30 shipments of C-130J empennages, delivery of fighter wing prototype and setting-up capability to indigenise remaining parts of the C-130J parts. 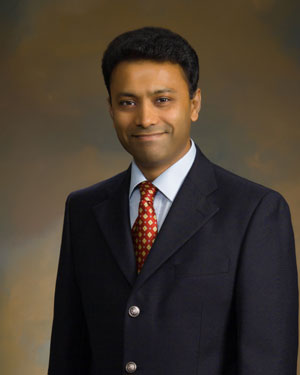 Originally, the IAF had procured 13 C130J Super Hercules from the US at a cost of 2.1 billion. While the first squadron was inducted at the Hindon base, the second squadron was inducted at Panagarh in West Bengal. The C-130J is a strategic airlifter and performs duties such as weather reconnaissance, environmental monitoring, aerial spray, aeromedical evacuation, special ops, maritime surveillance, search and rescue, personal recovery and combat delivery among a list of other uses.

The contract for first six was signed in 2008 and India received the first six C130Js to the IAF in 2011. In 2014, one of the six aircraft crashed near Gwalior and suffered tremendous damage. In 2013, the Defence Acquisition Council (DAC) had cleared the deal to buy six more of these helicopters.

Last year in October, the US approved USD90 million worth of equipment, spare parts and logistical support for India’s C130J Super Hercules fleet.