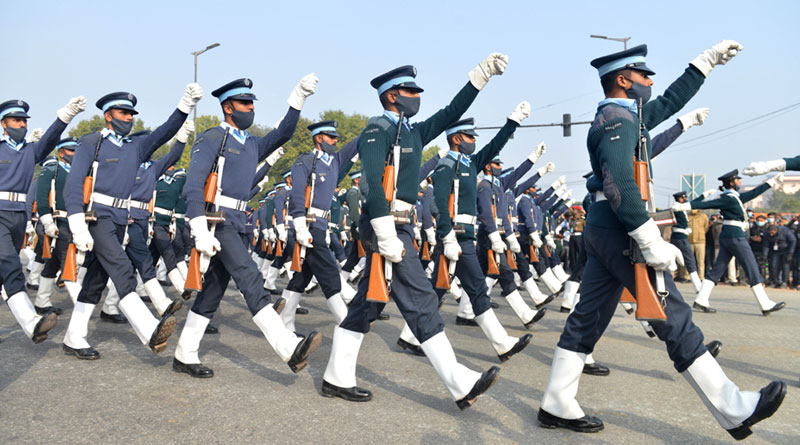 The Centre on Tuesday released a list of vacancies within the armed forces. Indian Army being the largest component of the forces, has the largest number of vacancies at 90,640 when it comes to categories such as Junior Commissioned Officer and Other Ranks. The officer rank vacancies stand at 7912.

The Government says that it has taken several measures to reduce the shortages. These, inter-alia, include sustained image projection, participation in career fairs and exhibitions and publicity campaign to create awareness among the youth on the advantages of taking up a challenging and satisfying career.

A press note stated, “To encourage the youth to join the Armed Forces, motivational lectures are regularly organized in schools/colleges/other educational institutes and National Cadet Corps (NCC) camps. Further, the Government has taken various steps to make the job in the Armed Forces attractive including improvement in promotion prospects in the Armed Forces and to fill up vacancies.” The state-wise strength of JCOs/ORs in Army, Airmen in Air Force (including Nepal) and Sailors in Navy is as under-