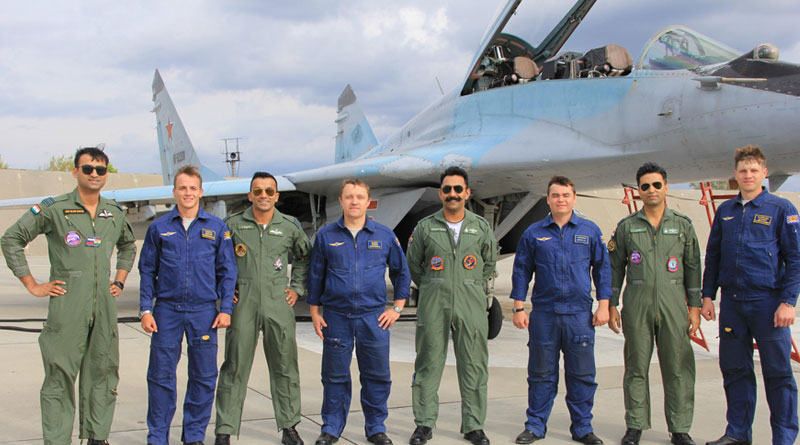 
The second edition of Exercise Aviaindra was conducted from 17 September 2018 to 28 September 2018.  The exercise which was conducted at Lipetsk, Russia began with the interaction of the Indian contingent with their Russian counterparts. The aim of the exercise was to encourage the exchange of best practices between the two forces. It also included simulator training and briefings on aerospace safety and anti-terrorist air operations.

One thought on “Second Edition of Ex Aviaindra 2018 Concludes”